Taxi app ingogo locks in $3.4 million in new funding and announces plans to list in 2014 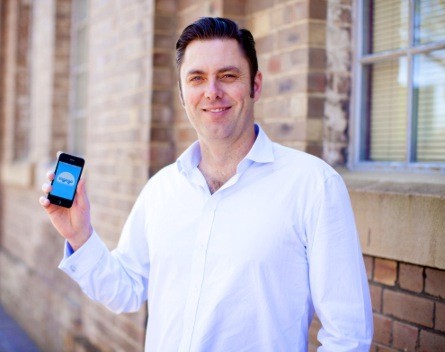 Taxi booking app and mobile payment platform ingogo has raised $3.4 million in funding and plans to float on the Australian Securities Exchange in 2014.

The funds come from a variety of private investors and companies including the UBS Australian Small Companies Fund and the Wilbow Group.

The funds will go towards rolling out the payment platform element of their offering to thousands of new drivers, and beyond the taxi industry.

While co-founder and chief executive Hamish Petrie wouldn’t be drawn on which other sectors they could expand the platform into, he told StartupSmart they were looking forward to exploring new industries.

“A lot of the IP we’ve built up is applicable to other environments that are possibly less demanding,” Petrie says. “We’ve learned a lot about doing payments in a mobile and challenging environment. Taxi payments involve a lot of issues with mobile internet connections, drivers speaking different languages and the need to process payments reliably and rapidly.”

This is the second million dollar fundraising round ingogo has completed in six months. In late August, they announced a $1 million round from Pacific Venture Partners and private investors.

Ingogo has now raised just over $7 million, and has a valuation of over $25 million.

“If you look at other recent listings and the progress in our business, somewhere around the middle of next year seems like an appropriate time to do it,” Petrie says, adding they’re exploring international markets in which to license the technology.

In preparation for the listing, the company is building its board and management team. It’s also set to invest some of the funding raised this year in doubling its team of 14.

In order to maintain focus on its taxi offering while growing, ingogo will launch new teams for each target vertical.

Petrie intends to continue with the company after the listing.

“I haven’t headed up a publically listed company before, but I’d love the opportunity to continue to develop this business,” Petrie says. “Even in the taxi vertical alone, we’ve still got a long way to go here in Australia and we want to finish the job.”