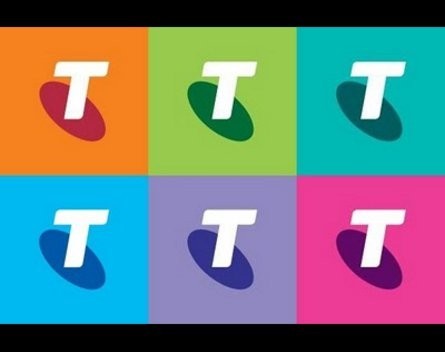 Telstra has launched a new start-up accelerator called muru-D based in Paddington, Sydney.

Twenty start-ups will be selected to pitch for 10 places in the first intake. The 10 selected companies will get access to a six-month accelerator program including a launch boot camp, ongoing mentoring and access to investors.

Program co-founder Ann Parker told StartupSmart the program was based in Sydney but a national initiative across every sector.

“We’re based in Sydney, but this is a real try for the very best talent from across the country,” Parker says, adding they’re interested in tech start-ups from every industry.

“Because we’re so new to the ecosystem and there are lots of other accelerator players out there, we want to keep it really broad so we can attract the best talent.”

The muru-D team will be looking for innovative ideas from passionate, credible teams. Parker says the start-up could just have a good idea on a piece of paper, provided the team has the skills, or self-awareness about their skill gaps and plans to fill them, to pull it off.

“It’s absolutely about passion. At this very early stage, it’s likely they won’t have a prototype or demo model, so realistically as investors we’ll be looking for credibility behind the team to make the idea fly, and commitment. We need to know they’re not going to break and give up at the hurdles, which will inevitably come,” Parker says.

“I’ve overseen investment in over 80 start-ups, and it was interesting to see how different regions and countries have different investment biases, so I’m excited to see what happens here. I don’t know what we’re going to get and that’s part of the fun,” Parker says.

In a statement, Telstra group managing director of innovation, product and marketing Kate McKenzie said the program was designed to foster technology innovation as the economy continues to evolve.

“Industry is increasingly reliant on the online environment to be successful. For Australia to remain a leader in the digital economy we must ensure we’re consistently nurturing local innovation,” McKenzie said.