Testimonials and reviews: Keep it real 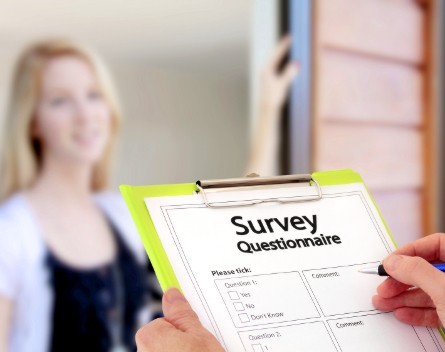 It’s hard to deny the power of online testimonials and reviews. Positive customer testimonials can serve as a great selling tool.

There has been a backlash by businesses who feel they have suffered due to fraudulent reviews. Fake testimonials and reviews are a significant, growing problem. And it’s something the regulators are taking seriously.

In 2012, the ACCC promised it would target misleading reviews

Earlier in the year, Euro Solar was given a $145,000 penalty for both fake testimonials and false representations. The written and video testimonials on their website were not made by genuine customers of the company. They also misled consumers into believing that the solar panels were made in Australia, as customers were prepared to pay a premium for locally manufactured products.

This month, the latest in a series of public consumer protection crackdowns by the Australian Competition and Consumer Commission (ACCC) focuses on a carpet cleaning business, Electrodry. It is alleged that the company attempted to induce its franchisees and other agents to post fake testimonials on various sites around the internet. The ACCC is taking Electrodry to the Federal Court in an attempt to seek penalties and corrective notices.

Three things to know before posting testimonials and reviews

1. Do not remove or edit negative reviews

You are not permitted to remove, alter or omit reviews or testimonials. You cannot pick negative wording out of a testimonial and exaggerate the positive wording. And you cannot filter out and exclude negative reviews as this is considered misleading and it means the total reviews do not reflect the actual opinion of consumers.

2. Do not use friend or family reviews

Do not include your friends and family member reviews, even if they have used the products or services. They may be considered biased and false. You also need to immediately remove any testimonials and reviews from people who have not used your products or services as they are fake and misleading.

3. Do not pay for reviews

This includes providing compensation or reward in any manner for a testimonial or review. For example, if you give a free product or service to a customer in exchange for a positive review, this is not considered a fair and impartial review.

What becomes grey and less clear is where goods are provided to persons to trial and review, unless there is a clear understanding of an ‘impartial’ review and no agreement to keep the product after the trial period.

If your business has great products and services, let your customers tell the world. The best way to build your company’s online reputation is by encouraging your customers to provide honest testimonials and use the feedback to work out where you can improve.

For further reference, the ACCC has set guidelines on managing online reviews.