The impact an accelerator can have: Two Slingshot start-ups share their stories 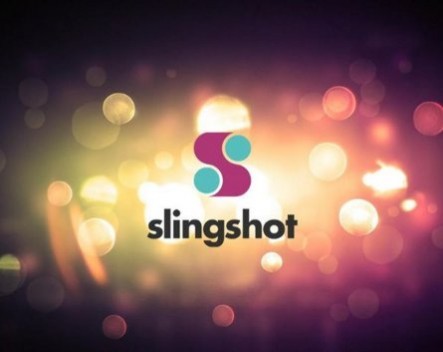 Eight tech start-ups, the current intake of the Slingshot start-up accelerator program, have pitched their ideas to a packed out room of almost 300 people at its demo day.

Program co-founder Trent Bagnell told StartupSmart the program had been embraced by the community.

“The ecosystem as a whole has really embraced the program, and our start-up teams have got a lot of value out that,” Bagnell says. “It’s always interesting to see how it’ll go, but the pitches were really good and there is a fair bit of investor interest already.”

Nick Trkulja, co-founder and managing director of bitcoin exchange World BX, told StartupSmart his team did a 360 degree pivot during the program.

For the first six weeks, Trkulja and his team were focused on launching Flightbids, a platform to bid for low-cost, last minute flights.

“We validated there wasn’t really a long-term option for this business model,” Trkulja says. “It’s always tough to do such a big pivot, especially when you’ve been putting so much time into an idea, you want to test it but sometimes you need to fail fast and move onto the next thing that will work.”

Trkulja says they had been exploring the bitcoin exchange idea prior to the program, but couldn’t find the right technical co-founder, as they needed both technical expertise and a financial services background.

They’ve also launched an escrow service, which now has over 14,000 users and turns over $50,000 in escrow each month.

While Shaon Diwakar, co-founder of related stories widget NewsMaven, didn’t have such a significant pivot, he says the Slingshot program gave them the courage to pursue their long-term goal from the beginning.

“Working with the mentors we realised we could head straight into our long-term plan, so it was a big fast track for us,” Diwakar says.

NewsMaven went into the program with a prototype similar to Google Reader.

“We ditched the reader clone and went straight into the recommendations engine widget. Had we’d been left on our own, we wouldn’t have been under the same amount of pressure or had the courage to do this.”

NewsMaven has launched a minimum viable product and they’re targeting small to medium publishers in the food and wine, and sport blog space. They’re also in discussions with a major news company.

“Now it’s a matter of focusing on getting traction. We have an MVP and a good looking roadmap on what we want to do next, but it’s all about traction, so that’s our focus for the next, well, forever,” Diwakar says.

The eight companies were selected from over 150 applicants. They come from a range of industries including music and mining, and four are based in the Newcastle/Hunter region.

The slidedeck from the pitch night can be viewed here.