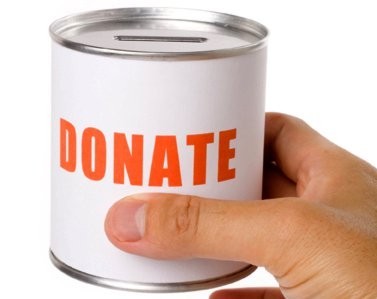 Entrepreneurs are increasingly opting to build social services upon commercial models rather than charity or not-for-profit models in a bid to create sustainable organisations with greater possibility of impact.

Social enterprises are increasingly leaving their mark on the Australian start-up landscape, with a social enterprise taking out one of the top spots in last week’s UNSW and Sydney Seed Fund pitching competition, and the ongoing popularity of social enterprise incubators such as the School for Social Entrepreneurs and Crunch accelerator and investment program.

Jane Martino, co-founder of Shout, newly launched crowdfunding for charity platform targeting Gen Y and Gen X, told StartupSmart her team had several long conversations about whether to opt for a business or charity model.

They opted for a business model in the end. Martino says the decision to launch the company as a commercial entity enabled them to secure investment and create big goals.

“We wanted to create a commercial business where social returns are the major priority but in a way that we were best set up for growth,” Martino says. “We looked at a not-for-profit model, but we’re hoping to build a sustainable long term business model that we can develop a range of products for, and we needed private investment to do that.”

Martino says her background in the not-for-profit space influenced her decision to opt for a commercial approach.

“I’ve co-founded a not for profit myself and fundraising is just such a big challenge for everyone. We wanted to build something viable and really substantial to make the impact we need to with that younger market,” Martino says.

The app has been downloaded over 50,000 times and been used by over 60 charities.

Charities pay an annual flat fee of $350 to use the platform, and Martino says the new products they’ll be rolling out next year will be included in that.

“There are other models out there, and I’ve been a member of them, where you’re just paying for the service and the admin fees of a not-for-profit supplier.

“Our aim is to build lots of different offshoots that charities can use,” Martino says.