Trademark ownership and social media: Who owns what? 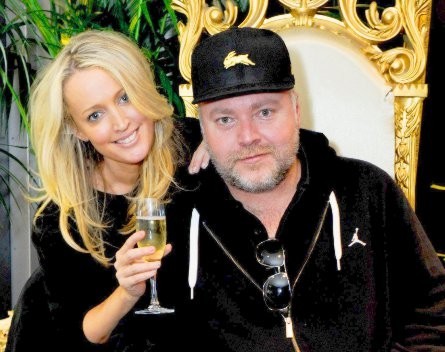 Kyle and Jackie O did it. But how far do you have to go to ensure social media is covered in your trademark?

Kyle and Jackie O managed to trademark ‘Kyle and Jackie O’ as a brand only a few years ago. Then they reassigned it to their radio station owner, Southern Cross Austereo (SCA). Luckily they trademarked their brand when they did or they would be spending a lot more time in court than they are now. They are in court over the ownership rights to their social media Facebook page – was it not included in their ‘brand’ and license rights?

What about social media at work?

I am sure that SCA likely feels that Kyle and Jackie O were employees at the time they created their Facebook page and that they should not own what they ‘developed’ during their time as employees. Alternatively why is it not included in the license SCA own for their ‘Kyle and Jackie O’ brand licensing rights? And who owns the followers on Facebook if SCA owns the Facebook page?

A previous article on StartupSmart outlined how important is it for businesses to clarify this early with employees and some tips on how to do this.

And as SCA is the owner of the ‘Kyle and Jackie O’ trademark brand, it’s likely they have the rights to the Facebook fan page unless there is an agreement to the contrary. But then again, has anyone read Facebook’s terms-who really owns the rights to the fan, clients and followers?

Basically these social media companies are saying you own your content but they do too-to use it as they like, wherever they like. It seems amazing that they can have such broad, expansive, difficult-to-read terms (Facebook has eight pages of T&C’s!) and so can rely on the fact that it is unlikely you have read them.

And frankly, most users just want to use the social media. They don’t really care who owns the content or what the terms say, just so long as they can interact with their friends, family and colleagues.

Just remember all this when you post anything or start your business on social media, especially if you are a photographer or are posting designs. You may have just granted a free worldwide licence!