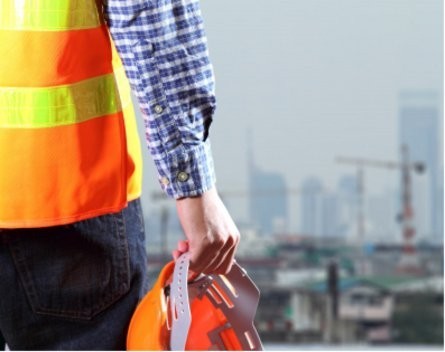 As moves are made to create a national licensing system for thousands of tradespeople around Australia, many of whom are sole traders, industry leaders are worried current plans could lead to a drop in standards.

While representatives of the plumbing and gasfitting, refrigeration and air-conditioning, and electrician industries support the creation of a national licensing scheme, they worry about the potential for standards to fall that could affect safety and quality for consumers.

“The concern we always have is if you end up with the lowest common denominator,” Ken Gardner, an executive officer of Plumbers Australia, told Smart Solo.

He says that if some states don’t have certain licensing requirements that others do, there was a risk that the national scheme could do away with the more stringent standards.

“Particularly in Victoria, which has the broadest scope of plumbing that’s regulated and the best consumer protection scheme as well,” he says. “That’s what we’d like to protect.”

In 2008 the Council of Australian Governments agreed to introduce a National Occupational Licensing System for a range of occupations to improve productivity. The scheme would allow people currently only able to do work in the state or territory they are licensed in to be able to work nation-wide, and remove duplicated and inconsistent regulations.

The licensing system is due to begin in 2014 following consultation with the states and territories after the recent release of decision regulation impact statements relating to the changes.

The industries affected in the first wave of national licensing are those in the property, plumbing and gasfitting, refrigeration and airconditioning and electrical industries.

James Tinslay, chief executive of the National Electrical Contractors Association, says the impact statement relating to his industry is a “disgrace”, adding that it was “very flawed and we have no desire to see this go through”.

“It’s become a race to the bottom,” he says.

Tinslay says the national licensing proposal will lower the standard of electrical contractors because it doesn’t contain any requirements for further training on how to run a business, obligations to employees and statutory requirements for filing compliance inspections.

“We think this is a recipe for disaster to overturn licensing as it’s been operating around the country.”

Tinslay says the proposed changes also leave open an option for a person to apply for an electrician’s licence after completing their training but without practical experience on a worksite.

Robert Taylor, vice president of the Refrigeration and Air Conditioning Contractors Association of Australia, says he’s concerned that changes could allow plumbers and electricians to gain a licence to work in his industry without adequate education by treating his industry as a sub-trade.