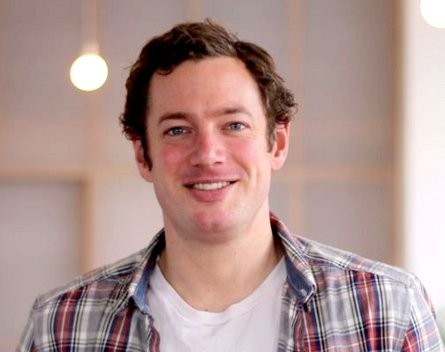 A start-up that sees travel experts pitch itineraries for holiday-makers and an e-book publishing platform for writers and bloggers are among the teams chosen to join seed accelerator AngelCube’s 2013 intake program.

Melbourne-based AngelCube received more than 150 applications to join its three-month program that will focus on targeted mentoring.

“We want co-founders that are hungry and want to change the world,” he says. “There’s really got to be that hunger, the need to shake some stuff up.”

The seven start-ups selected to join the program include, for the first time, an international entrant.

AngelCube says on its website the co-founders of BattleTrip have flown from Chile, Portugal and New Zealand to join the program.

BattleTrip sees travellers set out where they want to travel, when and what kind of trip they’d like. Travel writers and bloggers then pitch itineraries and the traveller chooses which one they like.

Other start-ups joining the program include:

It says Wi-Fi light bulb developer LIFX has raised $1.3 million through crowdfunding platform Kickstarter, while app tester Kickfolio, now known as app.io, has graduated from US-based accelerator 500 Startups and closed its Series A funding round with $1.075 million.