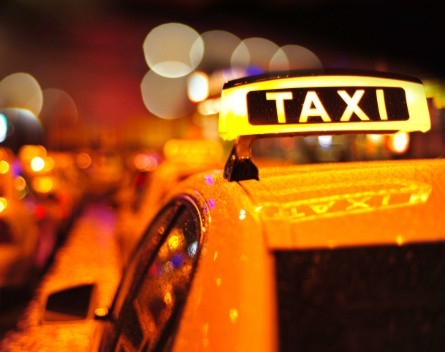 The New South Wales government has declared apps such as Uber, which crowdsource drivers to offer lifts and ride-sharing, are illegal.

Uber launched in Sydney in late 2012.

A spokesperson from Transport for NSW released a statement clarifying the law relating to public passenger services earlier today.

“The law is clear and has not changed: if a NSW driver is taking paying members of the public as passengers, the driver and the vehicle must operate in accordance with the Passenger Transport Act,” the spokesperson said.

“Under the Act, such services must be provided in a licensed taxi or hire car, by an appropriately accredited driver, authorised by Roads and Maritime Services.”

The spokesperson said the law requires drivers and vehicles to comply with specific standards to ensure safety for customers.

“However, these laws do not apply to, for example, a group of friends sharing expenses or a car pooling arrangement between colleagues sharing a ride to the office,’’ the spokesperson said.

“A person who carries on a public passenger service in breach of the Act may face prosecution and fines of up to $110,000.”

UPDATE: The taxi and private hire car app Uber has said it will continue to offer low cost “ride-sharing” services despite the NSW government’s view that ride-sharing apps require licensed vehicles and drivers.