Uber vs inspectors, it’s a win by a block-out 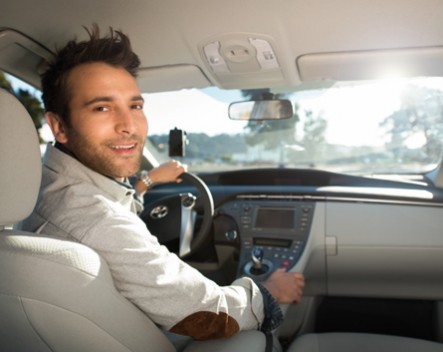 The Queensland government has been “thwarted” in its attempts to fine Uber drivers because its inspectors are continually being blocked from the ride-sharing app, a parliamentary committee has heard.

The Brisbane Times reports that transport department inspectors have previously doled out nearly $2 million in fines to Uber drivers by booking a ride through the app, but the according to the acting director of the Department of Transport and Main Roads (taxi and limousines) Noela Cerutti, Uber has outsmarted them.

“Covert actions of booking an Uber driver have actually been hampered recently by Uber themselves,” Cerutti told the hearing.

He said that Uber can now detect the sim and handset that is used to book a ride, and is actively blocking all known inspectors. Because of this, the government has gone through “hundreds of phones” trying to catch pesky Uber drivers.

“The transport inspectors aren’t able to use a false name,” Cerutti said.

“They have to, in the line of duty, provide accurate information, so they aren’t willing to provide their personal card to actually do the covert investigations anymore.

“We have been thwarted in our compliance.”

An Uber spokesperson told the Brisbane Times that they “look forward” to ride-sharing being regulated soon.

“There are currently no regulations for ridesharing and, despite the scaremongering rhetoric of the taxi council, no court in Australia has determined that ridesharing is illegal,” the spokesperson said.

While the ACT government has taken the front foot and regulated Uber before its launch in Canberra, a bill has been introduced to the Queensland government by Katter’s Australian Party MP’s which would see the licences of Uber drivers stripped if they are caught three times.

Looks like the government will have to find another way to catch them though.