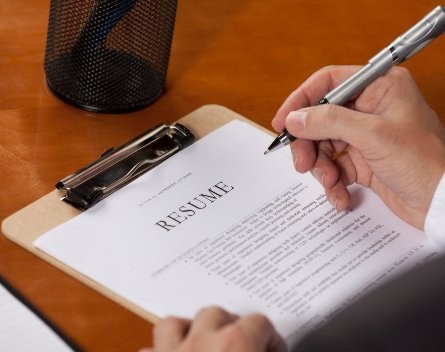 Unemployment dropped from 5.6% to 5.5% in April, despite most economists predicting it would remain steady or even rise.

Australian Bureau of Statistics figures released today showed more than 50,000 jobs were created in April, while 2700 fewer people were unemployed.

The rise in employment figures came from both full-time and part-time jobs.

An AAP survey of economists prior to the release of the figures showed most believed the rate would stay at 5.6%, where 11,000 jobs would have been created.

Overall credit demand was up 4.7% since the same time last year, the strongest rate of growth since the global financial crisis.

The main growth came from personal loans, up 10.8%; however, credit card applications were weak across all states.

Angus Luffman, general manager of consumer risk at Veda, said although this doesn’t bode well for most retailers, it’s a positive for household goods retail.

“Household goods retailing has been weak over the past year, but the recent strength in personal loan applications suggests that consumers have been willing to borrow for big-ticket items such as cars,” he says.

“That is also a good sign for household goods retailers who are expected to increasingly see the benefits of low interest rates and the high dollar keeping the prices of imported goods down.”

‘‘The big increase in employment is mainly due to the sample rotation,’’ he said.

‘‘I do not think this data gives an accurate picture of what is happening in the labour market at the moment … if you speak to companies they have different hiring intentions.’’

The Australian dollar rallied on news of the jobs gain trading as high as 102.36 US cents at 1200 AEST, regaining the ground it lost following Tuesday’s RBA rate cut.