Unicorns get rejected too: Brian Chesky reveals emails from investors who passed on Airbnb at a $1.5 million valuation 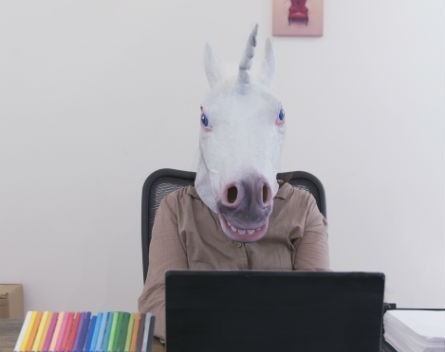 The next time you get a rejection email from an investor, Airbnb co-founder Brian Chesky wants you to think about this.

Back in 2008, Airbnb was trying to raise $150,000 at $1.5 million. Michael Seibel, a full-time partner at startup accelerator Y-Combinator and friend of the Airbnb team, introduced the startup to seven prominent Silicon Valley investors via email. Five passed, two didn’t reply.

Chesky posted the five emails anonymously, and they all contain responses that will be familiar to any startup founder who’s tried to raise capital.

“Hi Brian, Apologies for the delayed response. We’ve had the chance to discuss internally, and unfortunately don’t think that it’s the right opportunity for (redacted) from an investment perspective. The potential market opportunity did not seem large enough for our required model,” reads one response.

“Brian. We decided yesterday not to take this to the next level. We’ve always struggled with travel as a category. We recognize its (sic) one of the top e-commerce categories but for some reason, we’ve not been able to get excited about travel related business,” reads another.

“Next time you have an idea and it gets rejected, I want you to think of this email,” Chesky says.

Last month Airbnb raised $1.5 billion at a $25.5 billion valuation. Today, that $150,000 for 10% investment would be worth well over a $1 billion, depending on how much the equity was diluted along the way.

“The investors that rejected us were smart people, and I’m sure we didn’t look very impressive at the time,” Chesky says.