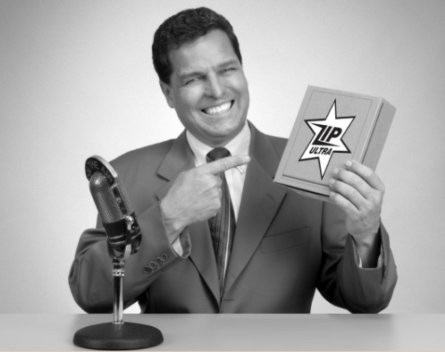 Euro Solar’s sole director, Nikunjkumar Patel, was ordered to pay $20,000 personally for his involvement in the conduct.

The penalties follow an investigation by the Australian Competition and Consumer Commission which found the solar businesses faked testimonials and made false or misleading representations about the country of origin of the solar panels they supply.

In his judgment, Justice Besanko found the companies and Patel engaged in careless and reckless conduct and knew the representations made were both false and misleading.

The judge also found it was “suggested in some of the advertisements that not only were the solar panels made in Australia but that customers or potential customers ought to be supporting them because of that fact” and that these representations “were a central part of the respondents’ business and marketing strategy”.

“Consumers should be able to trust that testimonials give honest feedback about a consumer’s experiences with a service or product. If they are not genuine, consumers may be enticed into making a purchase that they would not have otherwise made,” Justice Besanko found.

The court also found that Euro Solar and WEMA made false or misleading representations to consumers that they manufactured or supplied solar panels that were made in Australia – when they were in fact made in China.

The misleading representations were made online, in newspapers and on television between November 2012 and September 2013 and were brought to the ACCC’s attention by competing businesses.

In addition to penalties, the court also made other orders by consent including declarations, injunctions, corrective advertising and a contribution towards the ACCC’s costs.

The case is the ACCC’s first litigated outcome in relation to the specific prohibition against fake testimonials under the Australian Consumer Law.

ACCC chairman Rod Sims said in a statement consumers were often prepared to pay a premium for products made in Australia.

“Businesses making misleading representations can harm consumers by influencing them to purchase products, sometimes at a premium price, they otherwise wouldn’t choose to,” he said.

“They can also harm competitors who accurately represent their products by creating an unfair playing field.”

“Particularly if those testimonials are not real as it is false and misleading conduct to try to deceive customers when someone has said something and they haven’t,” he says.

“There is a related issue of using testimonials from real people where people are not experts or there is some degree of a health characteristic in respect of a product, for example, diet pills.”

Nettleton says the consumer watchdog is focusing on the use of testimonials and businesses needed to take “extreme care” when using testimonials.

He warns the use of testimonials on social media are also considered to be part of a businesses’ promotional portfolio.

SmartCompany contacted Euro Solar for comment but did not receive a response prior to publication.