Which team will get to have the final say? 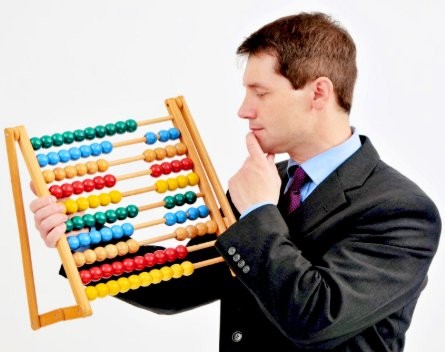 Here’s a thought experiment for you.

Just imagine four businesses. They are all competing to create a product in the same market to solve the same problem.

Each of these four companies and their staff are alike in every way. They have similar staff with similar qualifications and similar temperaments.

All four of the businesses also consist of four key teams: The accountants, the sales and marketing team, the designers and the developers.

Each team has roughly the same number of staff.

Now, here’s the big difference between the four businesses: In each, a different team is in charge of the product creation process.

In company A, it’s the sales and marketing team that leads the process. They conduct market research on what their consumers or customers are after. The designers are given a strict brief, as are the developers – one potentially pre-determined by the ad copy. Meanwhile the accountants’ job is to somehow make it all viable at a price point pre-determined to maximise sales.

In company B, it’s the developers who are in charge. They engineer a solution to the problem. The designers are tasked with putting their engineering work in a box, the accountants keep tabs on the cost and the marketers sell it.

In company C, the power lies with the designers. They create an elegant, cutting edge design. The engineers make it work. The accountants price it. The sales and marketing staff sell it.

Finally, there’s company D. Here, the accountants run the show. They specify the costs and the materials to minimise production costs and the developers somehow have to make a workable product out of it. Sales and marketing must maximise the margin. The designers deal with a specification to keep costs down.

With everything else being equal, there is a huge difference in the final product these four businesses create.

In turn, despite all else being equal, each of the companies will perform differently in the market.

Whether creating products is primarily viewed as a design, financial, engineering or marketing problem is one of the most fundamental decisions about corporate culture you can set in your organisation. Yet, too often, it’s overlooked.

Well, Old Taskmaster says this: Take a look at your start-up. More importantly, look at how your products are put together, and which discipline gets to make the key decisions along the way. It’s perhaps one of the most powerful ways you can shape your corporate culture.

More importantly, if your strategy calls for (for example) elegant, premium upmarket products, yet your organisation is run by accountants whose primary concern is cost, you need to start intervening to give your designers more say – at the expense of the bean counters.