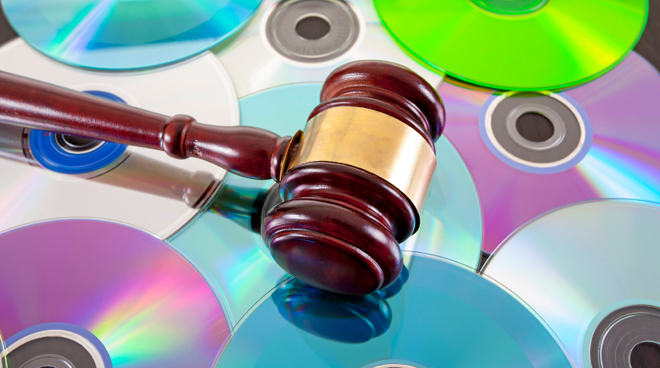 The battle of Voltage Pictures vs illegal downloaders of the Dallas Buyers Club was always going to set a precedent for the movie industry and the Australian market. If Voltage had prevailed in the courts, downloaders faced the prospect of paying substantial fines after receiving letters threatening dire consequences if they didn’t pay. Voltage would have then used that win in the courts to go after all of the other downloaders that they had tracked, not only downloading Dallas Buyers Club, but any other movie or TV show. Other movie and professional collection companies like Rightscorp would have followed, taking the lead from Voltage Pictures’ success.

But it didn’t work out that way. An Australian federal judge, Justice Nye Perram demanded that Voltage Pictures act reasonably in pursuing the downloaders and not engage in practices they were known to use in other countries like speculative invoicing. The stroke of genius on his part was to impose the condition of a $600,000 bond in the event of Voltage Pictures deciding to pursue the accused downloaders. He judged that given they were a US based company, the risk of them not adhering to the restrictions set by the the court was too high, and he wanted the threat of losing a substantial amount of money to ensure good behaviour.

This threat turned out to be too much for Voltage Pictures. Marque Lawyers, the Australian legal firm representing Voltage Pictures, confirmed this week that they would not be lodging any further applications before a deadline of the 11th of February passed.

However, Michael Bradley, the managing partner of Marque Lawyers, did suggest that Voltage Pictures could still decide to go after a specific person rather than the entire 4,726 account holders identified in the initial discovery process. It again seems unlikely that Voltage Pictures would want to do that however because other than it seeming petty, the likelihood of getting the sort of damages they would need to justify the action would seem slim.

The precedent that this case has ended up setting has been the determination that speculative invoicing, the practice of sending threatening letters to try and elicit an unspecified large fine, is very unlikely to be accepted by the courts in Australia. Given that this is one of the main weapons in the arsenal of rights holders against illegal downloaders, it makes the likelihood of US companies pursuing Australian downloaders less likely in future.

The outcome of this case is likely to be a good one for everyone as it will encourage the movie industry to license their content to Australia in such a way that it makes pirating unnecessary. Making content available at the same time as the US and through global distribution platforms that provide online streaming or purchase at a reasonable price would significantly lessen the need for people to pirate content.

In the meantime, the Australian media landscape is likely to be shaped by continuing access to technologies like VPNs for circumventing geoblocking and torrenting anonymously. Even if services like Netflix were to provide access to their US catalogue, there are still shows and movies that are not available on that platform which means that downloading movies and TV shows is still going to be necessary to get access where no other means (even legal) exists.