Why we raised $300,000 through a revenue loan: Online marketplace startup 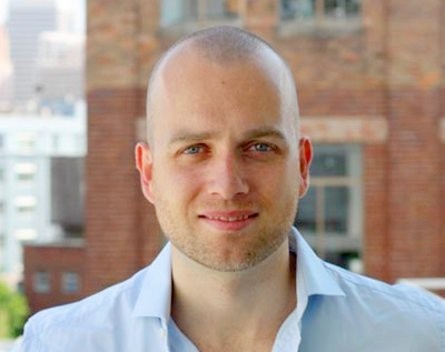 LegalVision has pivoted twice and is ready for to grow, raising $300,000 as a revenue loan.

Revenue loans are increasingly popular option for startups as they’re more flexible than bank loans. The loans are paid back as a percentage of monthly revenue, usually between 2 to 10%.

Lachlan McKnight says they chose this fundraising method based on his experience as a lawyer and investment banker.

“I wouldn’t even bother applying to a bank as a startup. They want assets, and you need more than just IP (intellectual property) and your team,” McKnight says.

He told StartupSmart they had sought out a revenue loan because they didn’t want to get into month-long negotiations with investors about the valuation of their business and were generating enough cash for it to work.

According to LegalVision, there are already ten firms in the United States that offer revenue financing to startups, such Lighter Capital, which loans between $50,000 and $500,000 to growing businesses.

LegalVision investor Andrew Bird from Waimarie Investments said in a statement there was great potential for this kind of financing for Australian startups that are generating revenue.

“From the investor point of view they can provide a better risk return ratio than traditional early stage equity as investors start receiving a cash return immediately,” Bird says.

“More importantly the investor can receive a good return without the company having to be sold, which is typically the case with early stage equity investing. In many cases this need to exit can push start-ups to go too hard and too fast towards a trade sale rather than taking the time to build a sustainable business.”

Launched in December 2012 as a customisable legal documents site, the online legal advice marketplace has changed to their model twice.

They added an online marketplace with 25 carefully selected lawyers in mid 2013.

As a tech startup themselves, they realised a gap in the market for target online legal advice, and launched their own firm subsidiary as part of the marketplace in late 2013.

“We think we’ve got the model right now. We’re still considering how we scale the law firm side of the business, but we’re ready to grow,” McKnight says, adding they’re looking into growth through franchising or licensing the firm brand and systems.

The funding will go towards building out the sales and marketing team. The core team of three have already hired an additional five people since receiving the funding.