Why you need an extrovert in your startup team 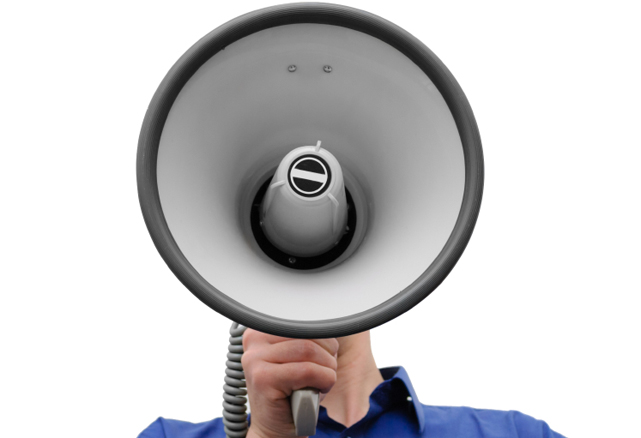 Having extroverts in your startup team will help improve the quality of ideas, relationships and scalability, a new study has found.

Research released by the Stanford Graduate School of Business looked at more than 100 entrepreneurs at a three-week New Delhi boot camp in June 2014.

The researchers found that people with specific traits like extroversion and openness make networking easier, leading to the conception of better ideas.

To assess how these traits affected the quality of ideas, they asked bootcamp participants to come up with startup solutions for the wedding industry – worth an estimated $US38 billion in India.

Results showed that ideas improved once groups were matched with extroverted participants.

The study also found that networking impacts the quality of co-founders a startup brings on board.

Data collected in the application process and weekly reviews were used to generate measures on entrepreneur’s “underlying talent” and “interpersonal ability”.

These test subjects were then set up to interact at random in direct collaborations, indirect relations and short conversations.

In terms of finding co-founders, the research shows that direct collaborations where participants worked intensively together helped entrepreneurs learn the most information about potential cofounders.

Indirect connections where participants had a mutual friend or acquaintance helped entrepreneurs discover information on a potential cofounder’s interpersonal ability while short conversations resulted in information on ability.

Before the final week of boot camp, participants were questioned on who they wanted to work with.

A majority preferred to work with people they had met or interacted with before.

In addition to impacts on contact leads and idea generation, the study also found that networking had a positive impact on building skills to scale business.

“You can grasp onto an idea to design around, to elevate you out of your own very narrow well,” co-researcher Rembrand Koning says.

“By talking to people, you get a view and perspective that others don’t have,” Hasan says.