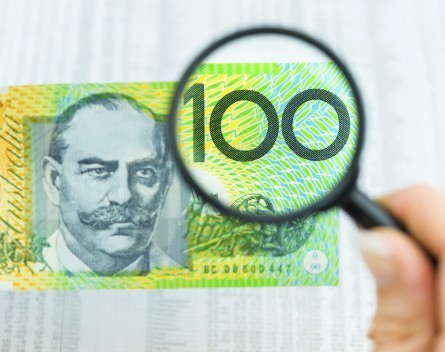 Former tech executives Daniel Petre and Craig Blair are raising funds for a $50 million fund rumoured to focus on tech investments of between $2-5 million, but the announcement has failed to impress Australian startup luminaries.

According to a report in The Australian Financial Review, serial investors Petre (formerly of Microsoft) and Blair (formerly of Expedia) are raising from private investors “not normally associated with the technology sector”.

Nitro co-founder and chief executive Sam Chandler told StartupSmart a $50 million fund was still a seed stage fund and unlikely to meet the funding gap of established startups looking for over $10 million.

“This isn’t a breakthrough,” Chandler says. “We still need more later-stage funding from funds in the $200 million plus range who can invest more like up to $20 million over the lifetime of the investment.”

“To put it in perspective, it was only a couple of weeks ago that Westpac announced a similarly sized fund,” Jones says. “But it could be significant if it will focus on the Australian tech startup industry.”

He adds achieving early stage funding should always be challenging, and that Australia needs to recognise its competing in a global startup economy.

“If we offer lower valuations and longer time lines for investment, of course we’re running the risk of losing promising businesses to the United States and Europe,” Jones says.

According to investment peak body AVCAL, 10 new smaller funds have launched in the last few years and the sector is on track to see a 20% increase in venture capital activity.

At an event in October last year, head of research Kar-Mei Tang said these new funds had mostly alleviated their long-running concerns about a Series A funding crunch.

“It’s very important not to leave this gap unplugged,” Tang said. “It matters because we know venture capital works to drive innovation, and we know it works in Australia with venture capital backed companies having far higher job creation rates than standard companies.”

According to Freelancer founder and chief executive Matt Barrie, $50 million isn’t a significant fund and the local venture capital sector is best avoided.

“It’s tiny. You’re talking maybe 10 investments max over a 5-7 year life at $5m each total over the lifetime of investment. Venture Capital isn’t even an asset class in this country,” Barrie wrote in a comment on StartupSmart.

Barrie, who recently listed Freelancer on the Australian Securities Exchange, says the venture capital industry is too reliant on government handouts via the Innovation Investment Fund.

“I think we are best off to forget the VC industry and instead crowdfund them via the ASX (together with an unlisted early stage crowdfunded board), and provide taxation incentives for getting the public to do so – both going in and going out (including wipeouts and cap gains).”

The rumours come as the issue of limited capital in the Australian startup scene has captured the attention of Malcolm Turnbull.