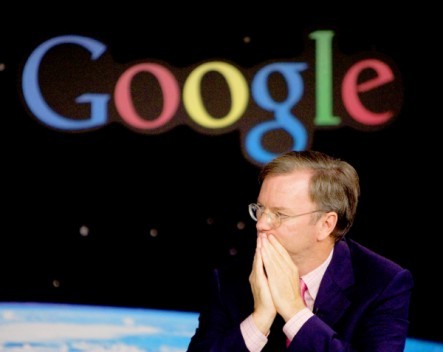 Last week, Google was hit with the commencement of a new legal battle in the UK which proposed to extend its liability for enabling defamation and not doing enough to remove the offending material.

Google’s headaches don’t stop there. This past week, the European Parliament passed a non-binding resolution to split Google up.

What does this mean?

The EU Parliament wants to separate Google’s search engine from its other activities. This would weaken its dominance across the region as it now controls approximately 90% of all web searches in Europe.

Can the EU Parliament do this?

The EU Parliament does not have the direct power to break up companies. However, this does start putting pressure on the anti-trust regulators, who do have the power to take action.

This also is seen as a recommendation for the European Commission to take notice and review the decision.

Where is the push coming from against Google?

European regulators announced in 2010 they were reviewing Google’s business practices.

They are increasingly worried at the stronghold Google has taken in Europe. Their biggest concern is the increasing number of complaints involving squeezing out competitors in Europe, which breaches anti-competition legislation.

The dominant position is not in question: the question is now proving the company abused the dominance. EU regulators are looking at two specific aspects to do this:

Dominating the market is not illegal. Using the dominance to control pricing, squeeze competitors or harm consumers – this is all considered illegal activities.

There are number of reasons the European politicians are concerned about the monopoly power of Google, but the three main concerns are around allegations that:

4. What do they want from Google?

They want a promise of “all internet traffic…‘treated equally, without discrimination, restriction or interference”.

They were also discussing more certainty with respect to net neutrality as well as a focus on consumer protection, but these are secondary to the main issue.

What would this mean for the rest of the world?

If this action proceeds and Google is forced to redefine its operations, it would mean that Google’s search business in Europe would be split from the rest of its commercial operations. It also means it is likely the rest of the world would follow suit in this push for more internet ‘equality’.

Whether this will go further remains to be seen. All I can say is that their lawyers will be gainfully employed for the next few years.