Would you share your company equity to lock in long-term customers? This start-up plans to 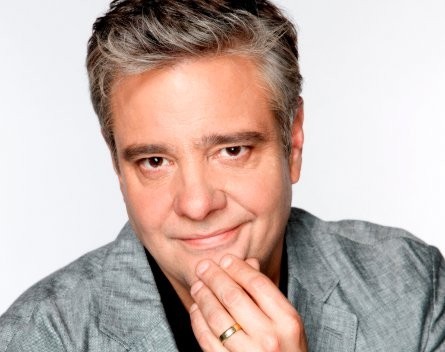 Restaurant booking and discounts website Lunchalot is offering members who sign up for three years as part of its platinum membership package the opportunity to share a 20% stake in the company.

Founded by television comedian Mikey Robins and entrepreneur Richard Tenser, over 3000 paying members already use the app to access subsidised meals at over 500 restaurants.

Tenser told StartupSmart the scheme was designed to enhance the community aspect of the service.

“I know community is a bit of a hackneyed web term, but as a dining club it’s really important to us. We want people to come on board and be ambassadors and be engaged in the model and get behind it,” he says.

Tenser says there are tangible benefits from a strong community for both diners and restaurants.

“We want our community to want our company to succeed. It’ll help restaurants get more bookings so they’ll offer more tables for users. This will also lead to more restaurants jumping on board too.”

Platinum members equity entitlements will be settled when the company is sold or floated. Memberships cost $29 per quarter, or $79 per year or $139 for three years.

There are no immediate plans to sell or float the business. Platinum members can either sign up immediately for three years or wait until they’ve reached their third consecutive year in the program.

Tenser says while they don’t know how the business will grow, and they’re no Groupon yet, it could be a windfall for early adopters.

“We’re not saying it’s going to be a huge windfall for them in the future, but it might be,” Tenser says, adding that if Groupon, the US online coupon provider, had adopted a similar model to Lunchalot’s, its platinum members would have received $100,000-plus on the first day of its float.