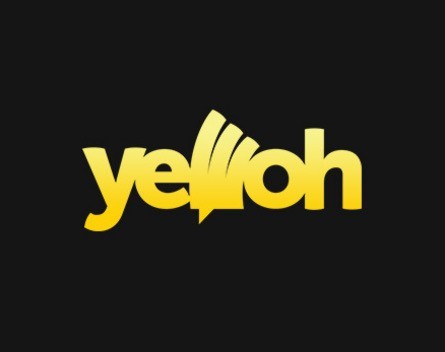 Four Melbourne entrepreneurs under the age of 25 have raised $100,000 in seed capital and launched a social discussion network to plug the gap between social networks and forums.

The online platform, called Yellloh, allows users to converse via text, photo or video around a range of topics with people passionate about the same ideas and topics.

“We’re not a social network; we’re a social discussions platform. Social networks are friend to friend, but many of us don’t have friends who are passionate about the same topics. We want to create networks that don’t exist yet,” Horgan says.

“It’s about creating one big community, a place where you can discuss your favourite recipe but also your latest research in physics or theory about your favourite computer game.”

The platform was developed by Horgan and co-founder and developer Adrian Grayson. The display is similar to Pinterest to make it simple and easy to use.

“We wanted to make the barrier to post as low as possible,” Horgan says, adding they launched to the public before they had created the tagging and following functions because they wanted to test their ideas.

“We just really wanted feedback on what the service would be like as a whole, and we were quite edgy to get it out there and to find out if it was a product that was wanted,” Horgan says. “We decided to launch earlier with just the ability to post and discuss, but with our incoming tagging system users will be able to sort the streams into tags.”

With just over 200 users, Horgan says their hypothesis so far is proving accurate.

“The research we’d done prior to launch showed there was a gap in online discussions,” Horgan says. “We’ve found out since launching to the public that lot of people wouldn’t talk about or discuss what they’re really passionate about because their friends may not share their interest. But they’re coming out of their shells with new communities.”

The team, including co-chief executives Andy Crone and Jon Wellman, have been working on the platform full-time for just over three months, since securing $100,000 in seed funding from 12 investors.

Horgan says they had originally planned to build it without investment, which they believed was out of their reach.

“But when we looked at the numbers and how long it would take to develop, it wasn’t feasible so we started leveraging our network and hustling for meetings with investors,” Horgan says.

Horgan says they’re about to embark on a series of user acquisition campaigns to build their user base to 50,000 by the end of the year.

“Our growth strategy has been quite volatile, some campaigns have been more successful than others,” Horgan says. “We’re going to tap into virality experience available on the internet and engage key content creators. Allowing people to gain a following is exciting, and it’ll bring more users to the platform.”