Your guide to 2013 Anzac Day trading rules and regulations 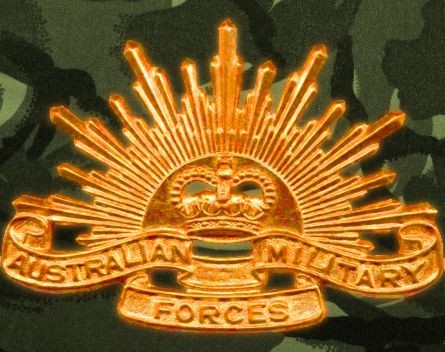 It happens every year.

The same public holidays come around, but businesses are always confused about how the rules work.

The past few years have seen a fair bit of confusion. In 2009, Anzac Day fell on a Saturday, and then on a Sunday the following year. And in 2011, Anzac Day fell on the Easter weekend, which resulted in an extra holiday in some states.

As always, each state and territory recognises Anzac Day as a public holiday. But there are different rules depending on each jurisdiction. We’ve compiled a list of all the relevant regulations to help you get up to speed:

Anzac Day is a restricted trading day in Victoria, from midnight to 1pm. After that, businesses may open as long as they aren’t specifically forbidden from doing so.

The state allows “exempt shops” to trade, which are businesses with 20 or fewer persons employed, or a business with no more than 100 workers at any one time in the seven days prior to Anzac Day.

Certain shops can open whenever they like, such as chemists, petrol stations and cafes.

Due to Anzac Day being on a Thursday, late-night trading is allowed. Chadstone Shopping Centre will be opening from 1pm to 9pm on the day.

Just like Victoria, shops cannot open until 1pm. There is still a list of exempt shops which are allowed to open which includes bookshops, chemists, newsagencies, petrol stations and convenience stores.

In Queensland, stores cannot open until 1pm, unless they are predominantly food and/or grocery stores. A full list of the details is available here

The ACT is one of the few states or territories which does not regulate trading hours. However, many businesses choose to respect the tradition of keeping shops closed until 1pm.

Businesses in the central business district tourist precinct can open from noon to 5pm. But if a non-exempt store is in the Greater Adelaide shopping district it cannot trade.

Several other types of businesses are exempt from these rules, and the information on which can open or not open is available here.

Trading hours are also ambiguous in the Northern Territory. Businesses are able to open on Anzac Day if they choose, but like the ACT, many businesses tend to open after 1pm as a sign of respect.

Anzac day is classified as a restricted trading day, so general retail businesses must remain closed the entire day.

However, businesses which are classified as “special retail shops” are allowed to open 24 hours a day, any day during the year. These businesses include pharmacies, garden nurseries, hardware and home improvement businesses, newsagencies and bookshops, boating shops, shops at sporting venues and shops at international standard hotels.

Businesses in Tasmania are mostly barred from opening on Anzac Day. However, businesses such as service stations, real estate or auction houses and pubs, along with restaurants and cafes, are able to trade.

Other exempt shops include pharmacies, newsagents and any other business not part of a shopping centre, or mall, and the number of employees having worked there in any day during the previous March did not exceed 10.

It’s also an offence in Tasmania to require an employee to work on Anzac Day without the employee’s written agreement.