“I’m not here to back lemonade stands”: Steve Baxter on the best age to become an entrepreneur 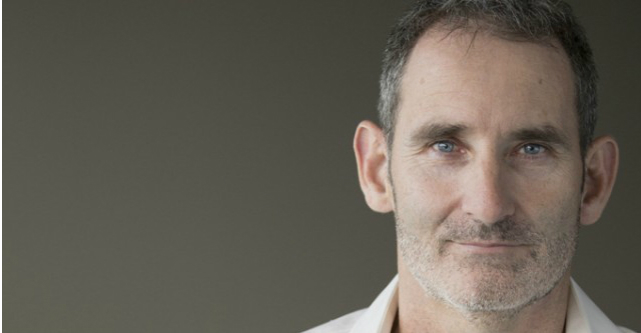 While the correct answer is probably ‘whenever works best for you’, Queensland’s chief entrepreneur and Shark Tank investor Steve Baxter has provided his view via a newly released video on the investor’s brand spanking new YouTube channel.

Admitting his answer gets him in “a lot of trouble” (nothing unusual for the at times fiery Baxter), the renowned entrepreneur says he believes founders should start their entrepreneurial journey as young as they possibly can, but only once they’ve accumulated the appropriate skills and talents.

“I like my entrepreneurs young. When you’re young, you don’t have a partner, three kids and a mortgage. You can live at home with mum and dad, on the couch, eating ramen noodles,” he says.

“The other thing is, your brain hasn’t atrophied. I’m 47, I’m way too old for this stuff, but young people don’t know stuff’s impossible, they have no fear.”

Baxter has made a number of significant investments through his investment company Transition Level Investments and through his appearance on Shark Tank, despite due diligence for the latter costing him upwards of $300,000 a year. He says as an investor, young and fearless startup founders are who he wants to back.

“As an investor, and as an advocate for this sector, I’m here to back companies that can change the world. I don’t like backing lemonade stands, I’m not here to do that,” he says.

A recent study found the average age of a ‘successful’ startup founder in the US is around 42, a good deal older than the ‘young as possible’ Baxter is suggesting. Similar data about founders in the Australian startup ecosystem is not readily available, but a small study from SmartCompany found the all-round average age for a successful startup founder was 37.2 years old.

“It’s a bit of a myth that all or even most successful startup founders are young, even though we love seeing them and have invested in several,” Paul Naphtali, partner at VC firm Rampersand told StartupSmart at the time.

“The most common pattern we see across the Australian venture sector is founders with a bit more working and life experience are more successful both at raising and at building companies, but how quickly someone learns is as or more important than their starting age, and while there’s no substitute for experience when it comes to building and growing, it’s also important to remain open minded, curious and determined. ”

NOW READ: Thankyou Group’s Daniel Flynn shares five ways for young entrepreneurs to fake it ’til you make it