How to avoid falling for the big startup myth 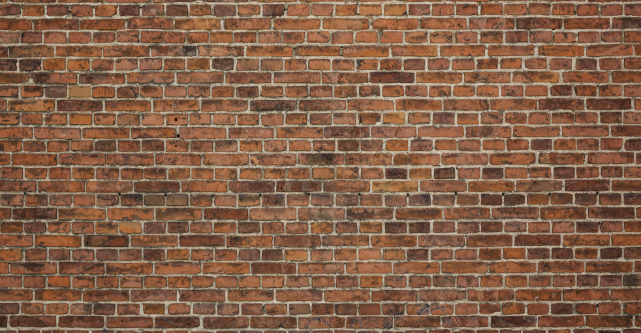 An idea for a startup should be viewed as a block of marble ready to be moulded rather than an already formed sculpture, Western Natural Foods founder Chris Boehner says.

Writing for Fortune, Boehner says the belief that you need to have a “perfect” idea to create a successful startup is a myth.

If you’re aiming to pinpoint the “perfect startup idea” then “you’re already screwed”, he writes.

“Having a clear, perfect startup idea is a myth,” Boehner writes.

“You’ll be hard-pressed to find a founder with a successful company that turned out exactly as first conceived. That’s because it’s easy and tempting for founders to retroactively connect the dots.”

Instead he says that these early business ideas should be viewed as blocks to be built upon.

“You should think of your startup idea like a sculptor might select a block of marble from which to create a masterpiece,” Boehner writes.

“To others it’s just a block of marble but your job as founder is to convince others what lies within.

“Pitch them on what you see within and listen to their suggestions on what will and will not work.”

It’s also important to be able to take criticism of the idea on board and listen to constructive feedback, Boehner says.

“Most people quit when other people start to criticise their ideas,” he says.

“It can be ugly in the beginning. Defend your idea but listen to the criticisms. Write down hard questions and the biggest concerns. Revisit your pitch, think and adjust based on input.”

It’s the long-term process of developing an idea that makes a successful startup, not the idea itself, he writes.

“Take action and don’t let perfect paralysis prevent you from starting on your idea,” Boehner writes.

“In a few years people like you will look at your masterpiece, retroactively connect the dots and think you’re a genius. But now you know better.

“Pick your slab and start chipping away.”

You can read Boehner’s full piece on Fortune here.