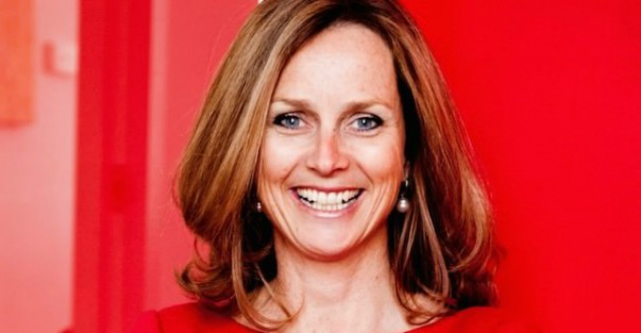 Speaking at Zendesk’s Relate Live conference in Sydney, the Shark Tank judge says it took exactly two months and four days before her startup, RedBalloon, even had a customer.

Simson took it upon herself to call every user, but when she rang her first customer, he was confused – he didn’t even realise he had purchased a product from RedBalloon.

“I said, ‘hi, I’m Naomi Simson and I’m the chief experience officer and we like to talk to all of our customers about their experience’,” Simsons says.

“This was a time, when nobody even trusted the internet.”

When she asked what he thought of the website she was told it was “crap”.

A while later, another caller asked to speak with the “complaints department”.

Being the only employee of RedBalloon at the time, instead of being disheartened Simson took it as an opportunity to start a conversation.

“We’ve never had a complaint before,” she says.

“It’s all about how you listen.”

Every complaint and interaction with a customer since has been an opportunity for the business to grow and improve, Simson says, with these conversations offering an opportunity to create or strengthen a relationship.

This approach has helped RedBalloon go from a struggling startup to a booming company that has sold 300 experiences a year to more than 3.5 million customers.

“The number one way people found out about RedBalloon was they were given one,” she says.

When you make a customer promise, keep it

Simson recalls an episode of Shark Tank in which a small business selling dog food walked in with a promise: “It’s so good you could eat it”.

As a business leader who lives by the principle of making and keeping customer promises, Simson walked up and tried to do just that, only to be told by the founder that they wouldn’t do it.

She says this highlights an important lesson for startups and new business owners: When you make a promise to a customer, keep it.

This is crucial for building a brand that people can trust and find authentic, honest and transparent, Simson says.

It’s how Simson started, when she opened RedBalloon as the self-titled chief experience officer or “CEO” of her new company.

“I was always going to be accountable,” she says.