Two things any startup can do to improve diversity 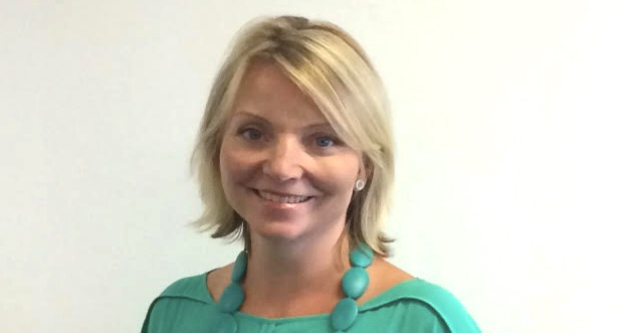 Startups need to not just be talking about gender diversity but also making active steps to achieve it, diversity expert Fiona Hitchiner says.

Hitchiner is the director of innovation-driven Seventeen Hundred and has worked with major brands including Virgin Australia and Pfizer.

She says there are many simple things that startups can do to improve internal diversity figures.

“Grassroots work needs to be done in the diversity and inclusion space,” Hitchiner tells StartupSmart.

“There is no one gold bullet to this.”

Diversity is the best way for startups to maximise innovation and achieve greater returns, she says.

She believes the earlier startups can implement processes and checks to promote diversity, the better they’ll perform be in the long-term.

“In a startup you can set the culture you want from an early stage,” she says.

When attracting and retaining talents, startups generally can’t offer the big salary packages of established larger businesses but what they can do is provide flexible work solutions and a culture that caters to individuality, she says.

1. Stay in touch with those on leave

When employees take parental leave, an active effort should be made to ensure they remain connected with the business during their time off.

“Have clear conversations upfront before they go on parental leave,” Hitchiner says.

“It’s not always you’ve made it through your parental leave and you’re back and you’re started.”

She says it’s important to offer to keep employees updated on business growth and changes while providing training either during or on return to facilitate a positive transition back to work.

Planning ahead with supportive policies like flexible work hours and assistance with childcare will make you better placed as a founder to retain talent for the long run, she says.

2. Protect the company from unconscious bias

Hitchiner trains business leaders in unconscious bias because it can influence decisions in recruitment, promotions and project allocation.

“We all have bias but it’s making sure you’re aware of it to bring yourself into line and give yourself a little check,” she says.

Based on experience, she says gaining an understanding of these barriers and actively responding to and implementing measures to boost diversity makes real business sense.

Research indicates that increasing female workforce participation by just 6% would boost Australia’s economy by about $25 billion per year and equalising the ratio of men to women in the workplace would drive up Australia’s GDP by 11%.