Two practical takeaways for startups from the federal budget 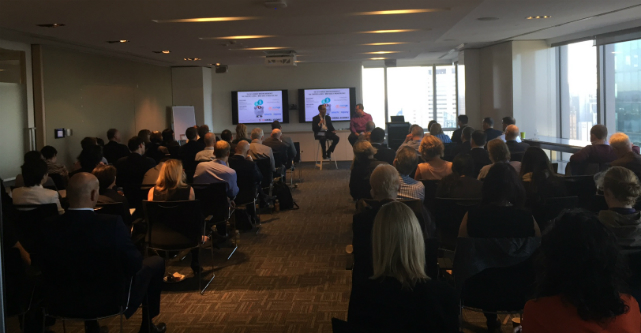 While the 2016 budget proved to be somewhat of an anticlimax for startups, there are some aspects that present opportunities for founders and entrepreneurs.

The federal budget outlined how ASIC will soon be beginning consultations to establish a regulatory sandbox to allow fintechs to test ideas and new products with a limited number of clients for six months without having to jump the usual regulatory hurdles.

This is something for all founders and entrepreneurs to be aware of, even if they’re not operating in the financial services space, Stein said, because it will provide information on new and cutting-edge technologies that might make running a business smoother.

“That’s what technology will do – make it easier,” Stein said.

“It will make your business easier to run and it will make it easier for everyone.”

Stein says startup founders should use this sandbox to become early adopters of new fintech apps and services, making them leaders in the space and providing a competitive advantage.

The government’s Youth Employment Package is aimed at getting more than 120,000 unemployed people aged under 25 into work, with businesses receiving $1000 upfront to host interns for between four to 12 weeks.

Stein said this creates a great opportunity for startups, but it’s important to ensure the young workers aren’t being exploited.

“One of the major issues with startups is they get exceptionally busy,” he said.

He says interns can gain business skills and prepare for the workforce will also helping startups with time-consuming tasks.

“The reason they’re coming is that it’s difficult for them to get jobs,” Stein said.

He says these internship programs must make the young participants more employable and deliver them the skills needed to work in a fast-paced tech environment.