Want to test your startup pitch on an investor before jumping in the shark tank? Now you can 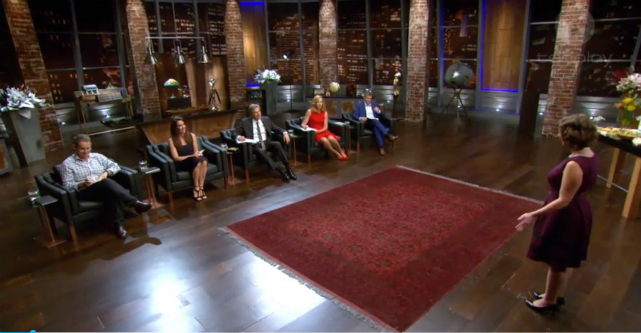 Do you want to get some clues about how your pitch will fly before you jump in the shark tank of some hotshot investor?

Now you can, with Pitchbot.vc.

The bot allows founders pitch to an angel investor, incubator, seed fund or venture capital firm in a 10-minute simulation with hard-hitting questions to suss out whether their startup is a diamond in the rough or a flop in the making.

“You’ll learn how angels care a lot about who else invested because there’s little data to judge by with new startups, while later-stage VCs want to be sure you’re swinging for a multibillion-dollar exit and won’t sell short for a cushy acqui-hire job,” says TechCrunch editor-at-large Josh Constine.

During the simulation, founders must respond to multiple-choice questions that cover their team, market, validation, traction, growth, product and values.

These areas have been developed based on blogs by leading investment groups like Sequoia Capital and Y Combinator.

Pitchbot.vc was created by angel investor and Gigster chief executive Roger Dickey who told TechCrunch he has pitched, and been pitched to, hundreds of times.

“It turns out the interviews are pretty predictable, so entrepreneurs can gain a big edge by preparing for the common questions,” Constine says.