Why an idea doesn’t make a business 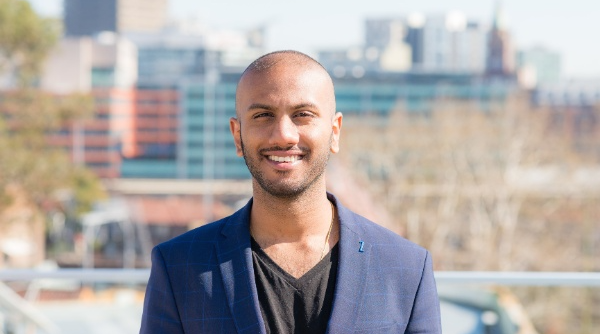 Ideas are like opinions: they’re baseless without substance and backing. And this is why I fully believe that if you’re scared people will copy your idea, you don’t have a business. Just an unfulfilled dream.

Take a recent example from my own life. I was having a conversation with an acquaintance who was interested to hear about my new startup. My co-founder Michael and I are building a platform for people to sell the best version of themselves. Eager to share its potential, I explained the concept but later found his inquisitive probing wasn’t just educational — he would go onto to design a similar product. Which I thought was fantastic — even more validation for my hunch.

I’ve spoken with a few other entrepreneurs about this and there’s little consensus. For some, imitation is not just a form of flattery, but also proof of concept. However one friend used the analogy of a snake. While the head (the idea) dictates its movements, the animal would be nothing without the implementation of the body (team, positioning, marketing, etc). Or something to that effect!

Let’s look at Uber. A true market disruptor, setting out in direct competition to its incumbent opposition, the taxi industry. Now it finds itself struggling to succeed in new markets.

A couple of years ago in China, Uber had to retreat completely due to the success of a local competitor, a company doing things differently. But DiDi Chuxing wasn’t satisfied with just domestic dominance. Tapping into the same habits that Uber had made popular with consumers, the Chinese firm applied a very different approach for scaling. By collaborating with local partners in Europe, South America and Africa, DiDi outgrew its competition without building from scratch every time. It’s the process and model that gave DiDi the advantage and allowed it to steal the status as one of the world’s fastest growing startups.

In my world of developers, it’s completely how you execute that’s more important. Even large entities, like PricewaterhouseCoopers and News Corp, which we’ve worked with, place functionality of the solution and delivery to deadline at higher importance to the initial concept.

So many people become protective over ideas, but the longer you keep an idea away from the world, the longer it will take people to get used to it. Which is why those in new sectors can often be heard making so much noise to the market. Those in competitive markets with an iterative improvement have to shout even louder. Just look at what superannuation fund Spaceship did with its launch; it continuously churned and evolved the concept with great marketing and a lot of customer feedback. Hyperbolic rhetoric sometimes will suffice.

Competition is inevitable. It’s one of the truest forms of validation you can get for your product.

People might hate me for this, but I find non-disclosure agreements to be useless. If you are an existing business with a new product you don’t want competitors to know about then you can be secretive, sure. But just look at the Instagram/Snapchat saga to know how much big tech cares about copying your ideas. Your business model, team and hard work, and your ability to pivot, market effectively, iterate, react to market influences and, most importantly, scale, are more likely to dictate your success rather than the genius of your initial idea.

My advice would be if you’re a hidden startup in ‘stealth mode’, start with a landing page. Share the concept, analyse if people care about the problem and ask questions. If you ask the market what they need, you’ll already have a warm leads list when you have something to sell.