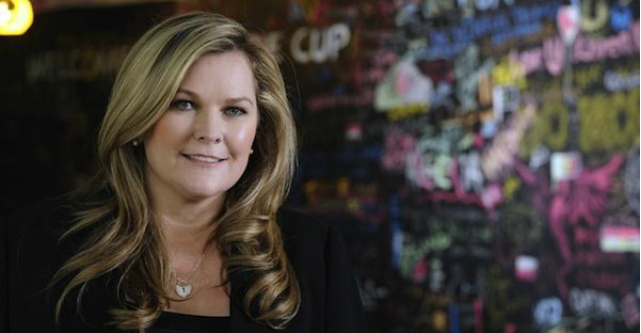 Work Life Balance? “Work Life Conflict” is a much better word to describe the constant battle to maintain multiple priorities, particularly when it comes to pursuing a career or business with kids.

Such conflict is being waged on multiple fronts.

It’s in the media, with so much written and shared about how things should be managed.

It’s in offices, with the constant pressures to keep achieving more and to be contactable 24 hours a day.

It’s in our caring and schooling infrastructure, that can be too inexpensive and inflexible for parents.

And it’s in the cultural and societal pressures placed on parents to conform to certain expectations and stereotypes on parenting.

Rather than strive for such ‘conflict’, as we may have instead done for ‘balance’, the goal is to now find ways to avoid it.

Avoiding such conflict may involve stepping away from a leadership position, or pursuing a change of career.

Indeed, plenty of prominent male leaders now appear to be making such choices, as numerous women have done before them.

While we’re yet to hear the full explanation on why Premier Mike Baird has decided to resign from politics, a need to spend more time with his family could be a real reason.

Just as former New Zealand prime minister John Key said when he stepped down from the role late last year. It’s true, no one can “have it all’.

I came across the “Work Life Conflict” term in a piece published this week by Forbes contributor Morra Aarons-Mele.

She noted that working parents specialise in feeling a specific kind of guilt that’s fuelled by social media, the press and modern culture, forcing too many parents to “live in a constant limbo of work life conflict.”

With three kids and a business, she writes that one of her personal goals this year is the “feel less guilt” and shared an excellent tip from work life expert Samantha Ettus who said that, “no decision based on guilt is a good decision”.

She goes on to suggest you grant yourself the permission to actually enjoy work while you’re working, and parenting while you’re being a mum.

The second mantra that Aarons-Mele shared is that: “Your kids don’t resent your job. They worry about your stress level”.

She goes on to cite Ellen Galinsky whose research interviewing more than 1000 children found that if granted one wish, they would wish for their parents to be less stressed and tired.

Ultimately, Aarons-Mele’s message is to quit apologising to your kids for your career.

In response, outgoing Microsoft managing director Pip Marlow tweeted that she frequently brings her kids to work, talks to them about what she’s achieved and believes they’re proud of her work.

I frequently bring my kids to work, talk about my job with them and my girls are proud of what I have achieved. I am proud of them! https://t.co/lwdGLjoS1R

Marlow’s regularly spoken out about carving out the time and space she needs from her job to be there for her kids.

As one of our most influential leaders in technology, what she shares on parenting can be just as powerful as what she offers about leading a team.

She’s not only proving it can be done, but also that you don’t have to hide of apologise to one side of your life for the other.

Maintaining a career and kids and other priorities will continue to be more about the ‘conflict’ than it is about the ‘balance’.

Certain strategies can help in winning small victories a long the way, such as talking to your kids about what you actually do at work and why.

Guilt is inevitable, but does little more than sabotage your efforts on all fronts.