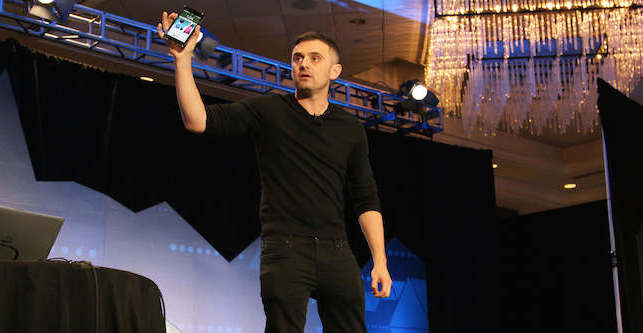 Serial entrepreneur Gary Vaynerchuk says there are two big secrets to staying motivated in business: being selfish, and knowing that you’re going to die.

Writing on his website last month, the author and creator of Wine Library TV reflects on the most common question punters ask him: how he stays so competitive.

Vaynerchuk says he credits selfish thinking and gratitude for the time he has left on earth as the two big factors in his success.

“When I say “being selfish” I’m not talking about money. I’m looking for legacy,” he says, explaining that he is driven by the idea of making a difference to the way the business sector thinks, instead of just making big dollars.

“What makes this easy for me is that I genuinely enjoy the process more than the things the process can get me.”

Beyond the idea of having an impact, Vaynerchuk says a big chunk of motivation comes from a gratitude for his lucky position, and the knowledge that there are more important things than business.

He says that if one of his family members became sick or died, he would likely stop caring about the world of business altogether. It’s precisely the knowledge that life if short that makes him so productive, because it makes him value his own remaining time.

“My perspective on both the health and wellness of my family, as well as where I came from, allows me to handle anything and everything,” he says.