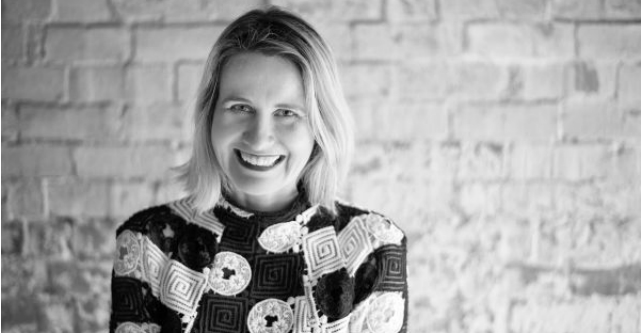 Erin Mulvey is waging a war on meaningless compliance training in workplaces, which she says does little more then “create resentment and ensure impoverished minds”.

With workplaces needing compliance training solutions on everything from sexual harassment to human rights and the environment, she’s positioning her company Arclife as an answer to making such education engaging, relevant and interesting.

The teacher turned entrepreneur, who only recently exited her last startup offering software solutions to freight companies, believes compliance training can have a powerful impact on corporations and the communities they operate in.

“If people think a single tick-a-book module is going to cure something, it’s not,” she tells Women’s Agenda.

“Tick-a-box education should be ruled out. It’s an absolute wasted opportunity.

“Training should be an opportunity to engage with a human, and to take their time to actually better the world through critical thinking.

“If workplaces are thriving, then communities also thrive.”

Mulvey’s passionate about what makes organisations great – as well as uncovering the reasons behind what sees them fall apart.

She spends a good two hours a day reading about different companies, while also studying history to see where leaders have succeeded and failed.

“I love looking at history as a precursor to start identifying the cracks on where things can go wrong for companies, history has a habit of repeating itself,” she says.

“From there, I like to follow existing companies to see what makes them brilliant and what makes some of them end up in misfortune.”

She believes that any successful business – large or small – requires its leaders to stay curious and to keep asking questions and learning.

“The world is a fascinating place and as we continue to trade globally, new and universal dilemmas will take centre stage,” she says.

“Those companies that thrive will prioritise diversity, cultural awareness and a decision-making processes that are based on fairness.

“Education certainly has a great role to play in every corporation wanting to continue to succeed.”

Mulvey first learnt the power of entrepreneurship while managing an HIV orphanage in Africa, and helping to establish micro businesses with women in the community.

The trip came during a gap year from her teaching career, a career which gave her an excellent foundation in time and project management.

Having successfully completed a major career shift from teaching to entrepreneurship, Mulvey says she’s experienced many “wonderful failures” over the past few years.

They’re just lessons, she adds, and all offer improvements to work smarter in the future.