Why this Swedish software firm uses a “no-CEO” model 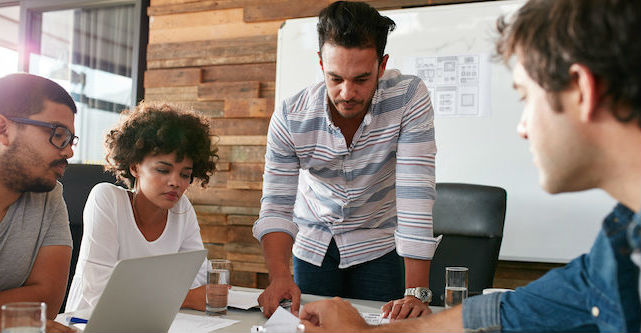 Imagine running a business where no one is at the helm, where all decisions are voted on by staff and no one has the final say.

Sound like a nightmare? Well for Swedish software consultancy firm Crisp, the “no-CEO” model has been working smoothly.

The BBC reports Crisp had been trialling various different management structures for the past three years without much success, starting with the traditional chief executive model, then attempting a rotating, staff nominated chief executive role.

When that didn’t work, the firm decided to ditch the concept of a boss entirely.

“We said, ‘what if we had nobody as our next CEO – what would that look like?’ And then we went through an exercise and listed down the things that the CEO does,” developer at Crisp Yassal Sundman told the BBC.

While Crisp still has a board, decisions which would affect all staff are voted on in four-day long meetings held two to three times a year. Issues that call for a vote include things like office changes, or any other company-wide changes.

When staff can’t come to a decision on an issue, the board steps in. For smaller decisions, workers are encouraged to make a choice on their own and bounce ideas off other staff members.

If staff members feel one worker has made a bad choice, Sundman says the company tries to fuel discussions around it.

“At least you did the thing that was right in the moment – and then we can have a discussion about it. You can explain why it is that you thought this was a good way, and actually you might get everybody else to think the same way,” Sundman told the BBC.

Staff satisfaction at the company is regularly measured, and at last count clocked in at 4.1 out of 5.

This isn’t the first time the Swedish business community has been in the headlines for novel workplace policies, with the government introducing a six hour day trial in 2015.