Will you sponsor an American? One Aussie entrepreneur offers to sponsor those fleeing the Trump presidency 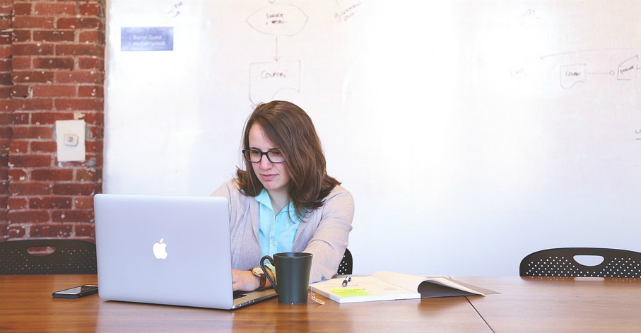 The surprise win of US presidential candidate Donald Trump has brought many to tears but some innovative thinkers down under and around the world are taking it as an opportunity to steal the nation of its best talent.

Earlier this year, a survey of nearly 2000 registered voters by US research company Morning Consult found that one in four would consider leaving in the US if Trump was elected.

Another survey of more than 2000 people by fintech TransferWise found 35% of US-born residents and immigrants would consider leaving the country under a Trump presidency.

As Democratic candidate Hillary Clinton conceded, Google searches: “How to move to Canada from the US” and “How to move to Australia” soared. And it wasn’t long before companies in other nations were opening their doors to US nationals.

South Australian entrepreneur and futurist Chris Hooper has told concerned Americans in the tech sector not to fret.

Any upset US software engineers looking to immigrate to to AU, will sponsor VISA hit me up. #Election2016

“The country’s pretty much empty,” Hooper said on Twitter, encouraging software engineers around the US to apply for work at his freelance accounting startup Accodex.

Australia is abundant with fast-growing startups and entrepreneurs of all sorts who are keen to make a difference. Will any other local startups offer to sponsor an American?

Read more: How startups and entrepreneurs are working to make life easier for refugees around the world

A Swedish advertising agency got in early by launching a recruitment site, The Great Trump Escape, for English-speaking creative professionals in the US to work for the company and its international clients.

Round is Round has opened the door to the one in four Americans who said they would leave the US if Trump won.

“That’s why we put up this website. Just submit a link to your portfolio, and we’ll only receive it in case Donald Trump is elected president of the United States in November.

“And hopefully we can make the process easier for some of you to find a job overseas and leave the US in case that happens.”

While the US election has brought sorrow for many who are disappointed in the outcome, others see cause for hope and are welcoming the record-breaking 21 women, including those from marginalised ethnic groups, who have made it into the US senate.

Among them is double-amputee veteran and Thailand-born Tammy Duckworth, who despite being on the receiving end of racist comments by her opponent, beat incumbent Republican senator Mark Kirk in Illinois.

“All of the most substantial movements in this country started with or have been championed by students,” Harris said in an interview with Lenny.

“I feel strongly we want to encourage student voice and take it seriously.”