How to spot a $1 billion business idea 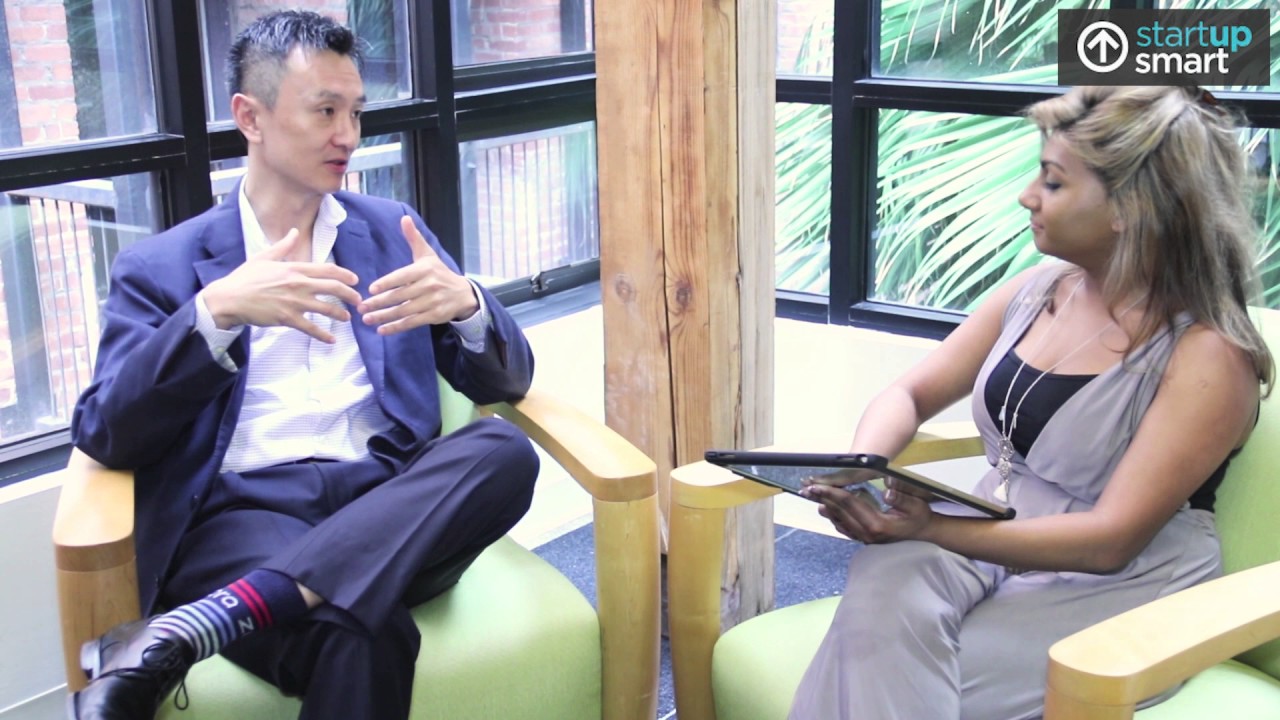 Tien Tzuo fell in love with the world of technology when he was just a teenager back in the late 1980s.

His thirst for building apps soon landed him an interview with one of today’s most renowned entrepreneurs Marc Benioff, the founder of Salesforce.

But at the time, things were different.

“There was no Google, I think it existed but nobody used it,” Tzuo tells StartupSmart.

Salesforce was a tiny startup brewing in Benioff’s house but the team had a feeling they were on to something.

“We knew that the internet was going to change things,” Tzuo says.

In this interview with StartupSmart, Tzuo reveals how he went on to help build one of the world’s fastest growing tech companies, before calling it quits to start all over again with his own startup Zuora.

Tzuo is leading the world’s subscription economy with his company, which is now worth more than $US1 billion ($1.34 billion).

So what does it take to spot trends before every one else?

How did Tzuo know cloud computing and subscription businesses would be the fuel of today’s digital word well over a decade ago?

Was it just a fluke or is there a real secret to building unicorn companies?