Set for growth: Is 2019 the year for Australian tech on the ASX?

While public markets ebb and flow by their very nature, 2018 was a particularly grim year for publicly listed Aussie tech stocks.

Despite starting the year out strong, with local tech shares outperforming similar US tech indexes, things quickly started to slow, and the overall sector was marred by investigation and revelations on high-flying market darlings, including that logistics company GetSwift failed to report lost contracts to the market.

This was quickly followed by similar revelations about video marketing company Big Un, which was found to have been funnelling customers to receive loans from a small-business lender, who was also a significant shareholder in the company, leading to the company delisting an entering administration in August.

All the while, Australia’s tech sector limped along, damaged by a mid-September crash in US tech markets, with the NASDAQ Tech 100 dropping 20% between September and December.

These events culminated in an annus horribilis for many listed tech companies and investors, and left many in the industry despondent on the potential for Aussie tech on the ASX, an industry which has historically never been particularly admired by retail-level investors.

However, two months into 2019 and things are already looking up. Not only have global tech stocks returned to levels near what they were prior to September’s crash, but local tech startups have hit the ground running, posting strong returns and enthusiastic responses from investors.

Other tried-and-true Australian shares have also reported strong jumps this year, with Afterpay jumping 70% since Christmas, and WiseTech increasing a healthy 20%.

As of yet, no scandals have rocked the tech industry (knock on wood), and though startups may still have concern over the status of the R&D tax incentive, it seems moods have improved as 2019 gets underway.

Co-founder of business-financing startup Timelio Charlotte Petris tells StartupSmart while last year was a tough one for tech stocks, she believes 2019 is off to a stronger start, and looks like it will stay that way.

Part of what has driven the rise in tech shares so far this year is the US’ approach to monetary policy, says Petris, which has seen the US Federal Reserve put further interest rate increases on pause.

However, regardless of this, Petris says she expects to see a number of Aussie tech companies list this year, noting it’s still a good option to provide liquidity to early-stage shareholders.

“Specifically, in the fintech area, I expect to see more listings,” she says.

“There’s a continuing growth in the fintech market, which is seeing more and more coming to list. This is being driven by a number of factors in the fintech environment, but it’s in part due to the significant availability of capital for fintechs, which is supporting strong growth and valuations.”

Despite last year’s rough trot for tech players, Petris believes founders are unlikely to have been scared off a listing, as “failures happen all the time in tech”.

“You see it in all industries, and they’re good stories to reflect on. As long as you have your company in a strong position, it can be a very positive move for startups.”

According to James Johnstone, investment director at Aussie growth-stage investment firm Bailador, the ASX is becoming more positive towards tech stocks, telling StartupSmart he also expects a number of local startups will look to go public this year.

However, Johnstone says while there are the tech names people recognise, such as Appen and Afterpay, a rising part of the market are mid-tier tech firms such as Smart50 finalist ELMO, and medical software company Pro Medicus.

“These companies are really starting to gain traction. They all floated around 12-18 months ago, and they’re post strong returns and gaining increasing support from investors,” he said. 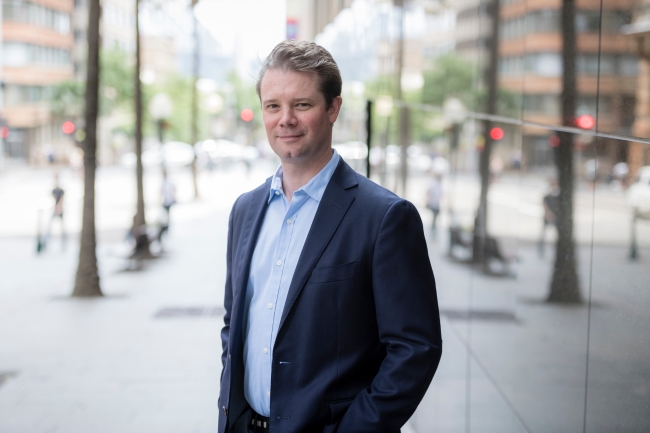 “However, on the other end of the spectrum, we have companies like GetSwift and Big Un where things haven’t worked out as planned.”

Despite these horror stories, Johnstone is sanguine that 2019 will be a promising year for tech on the ASX, saying successful mid-market players are creating a positive wake for startups who might be mulling a listing. Additionally, he believes there are a number of startups close to reaching “critical mass” who could potentially head public this year.

However, he acknowledges the high-stakes world of public markets is not for everyone, and advises that companies should have strong forecastability and sizeable revenues before ringing the bell.

“Public markets reward forecastability and punish surprises, and when listings haven’t gone so well it’s often due to surprises and less than perfect governance,” he says.

“So if you’re still in your growth stage where revenues are gyrating month-to-month, maybe a public market environment is not for you.”

While Johnstone notes there’s no “hard and fast” rule for when private businesses should list, he says startups should endeavour to show a clear path to profitability, and should also think about the sort of investors they may attract if public.

“From an institutional point of view, small-cap investors typically look at businesses with a market capitalisation of $100 million or more, anything smaller than that and sources of capital becomes more niche,” he says.

“You need the right processes, strong forecastability, and maturity in your business to withstand the scrutiny of public markets.”

Paul Naphtali, co-founder of Australian VC firm Rampersand, is less enthused about the year ahead for tech listings, saying much of the growth is happening at the liquid end of the market, leaving small to mid-caps in the cold.

“I think a lot of companies learnt a lesson from 2018: stay off the exchanges,” he says. 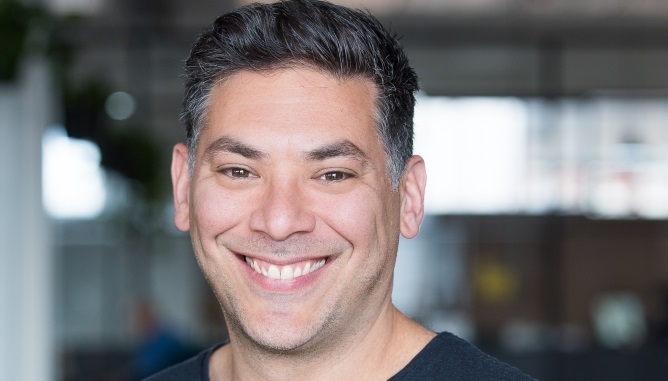 Like many venture capitalists, Naphtali doesn’t encourage startups to head public, saying he thinks many growing startups are better placed as private companies. Additionally, the investor says many investment term sheets now feature clauses to prevent startups from listing on the ASX too early.

“I don’t think the market is that receptive to lower-revenue and small-cap companies. For growth companies with strong revenues and good stories there are always exceptions, but in general, the exchange is not the natural home for many early-stage companies.”

Partner at early-stage investment firm M8 Ventures Emily Rich also agrees with Naphtali, saying while there were pros and cons when it came to startups seeking a listing over other forms of investment, her typical advice to startup founders was to steer clear.

“When discussing this with startups, my general advice is to leave the ASX to more mature stage companies. Hard times can fall upon those who list too early. Explore your options, speak with people investing in your space and leave your ego at the door when it comes to course correction,” Rich says.

“Australia has done a great job of investing in technology companies and it will continue to do so.”

She advises any startups considering going public to seek proper advisors and to consider all options.

NOW READ: StartupSmart explainer: What’s the deal with equity crowdfunding, and should I do it?

I’m always surprised that Audinate (ASX:AD8) doesn’t get mentioned more often in articles like this. Audinate is a networking company founded in Australia that is transforming the Audio Visual industry worldwide and is the dominant player in its space. It listed on the ASX at $1.22 per share in June 2017, and its share price has approximately quadrupled since. It recently announced revenue growth of 51% for H1 19 vs the prior comparable period – so it had a pretty good 2018