A message to tech entrepreneurs from Edward Snowden: “We can build something better” 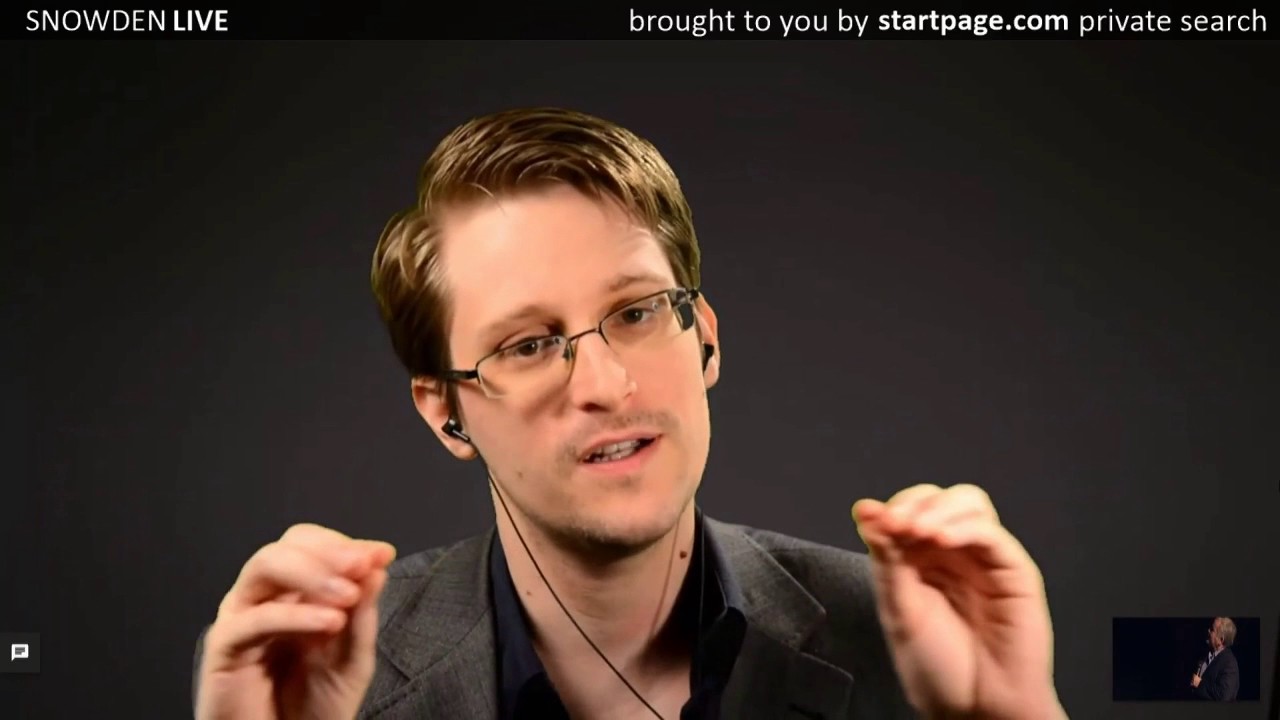 This video can now be viewed via World.

In a climate of global instability, one of the world’s most renowned whistleblowers has put the onus on tech companies to step in when people’s basic human rights are not upheld by governments or the law.

Shortly after Donald Trump added the United States presidency to his portfolio, Startpage.com hosted a live interview with Edward Snowden, who believes Trump’s election is a “dark moment” in US history.

During the interview, he said that minorities and people who “don’t fit in” are the most vulnerable to having their privacy and basic rights removed.

Where the law and governments fail to protect them, he said the onus is on people to support technology, corporations, groups and individuals who are working to enforce these.

“This is a dark moment in our nation’s history – but it is not the end of history and if we work together, we can build something better,” he said.

Snowden believes it’s “antisocial” to be passive about such issues.

For tech entrepreneurs around the world, here are two key messages from Snowden.

Consider who you serve

Snowden says people should look to companies that see ordinary citizens as their “primary customer”.

As TechCrunch states: “In other words, not Facebook or Google”.

With customer data at stake with the rise of cyber crime and government intervention, Snowden asked businesses to only store what’s relevant.

“Everything you type into that Google prompt is being saved forever,” Snowden says.

“Make sure you do not collect information, as a business, that you do not need.”

During the interview, Snowden said that while encryption can protect what you say during a phone call or send via online messaging, it isn’t enough to hide the fact that the communication happened.

“These things on their own can be very dangerous,” he says.

“Metadata of your activities can often be collected even without the involvement of a court. This means you can create perfect records of private lives without ever reading what was actually said.

“We have to find a way to protect not only the content of communication, but to disguise the fact that the communication ever happened at all.

“The fact that this phone called this phone should be invisible to the vast majority.”