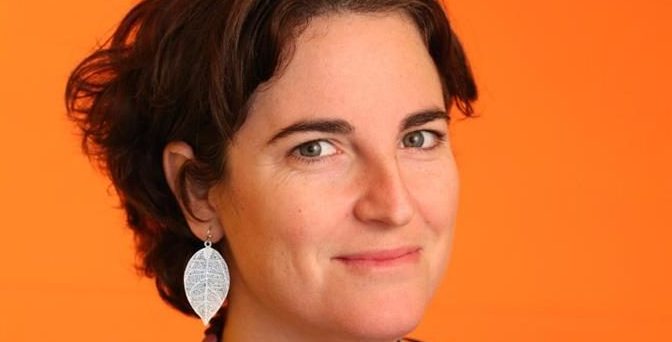 Founding partner of 500 Startups Dave McClure was in Melbourne this week to announce the launch of 500 Melbourne, which secured $2 million in grant funding from LaunchVic to establish the local operation.

He sees the launch of 500 Melbourne as a key step in the Victorian government’s innovation agenda.

“The Australian ecosystem is at an inflection point, with more venture funding available than ever before and government championing an innovation agenda that legitimises and supports startups.” McClure said in a statement.

The program is expected to start in “late” 2017 and will accept 20-25 startups from across Australia and APAC, offering mentoring from the same team that runs its program in Silicon Valley.

Neumann hopes that this international team will provide a “point of differentiation” with other Melbourne accelerator programs.

“…we’re bringing in experts from around the world – not because we don’t have awesome leaders and success stories here – but because we’ve collectively amassed experience having worked across 20+ batches of our Seed Program HQ in Silicon Valley and 2000+ investments,” she tells StartupSmart.

“Any challenges or opportunities a founder here might be experiencing – chances are our team has seen it and has applicable advice.”

Neumann was previously the managing director of Australia’s Eventbrite operations, and is also a partner and mentor at investment firm Startmate. She was also previously on the LaunchVic board, but has departed to take up her role at 500 Melbourne.

500 Startups manages over $US350 million of investments into 1,800 startups, and Neumann hopes the presence of 500 Melbourne will encourage “fence-sitting traditional investors to make the leap into tech” while at the same time encouraging tech investors to “commit more capital across more investments” in Australia.

“Is there capital [in Australia] that could be devoted to VC that isn’t presently? Absolutely.” Neumann says.

“What we see is that VCs are present and active here in Australia, but there are gaps at specific funding rounds.”

Nuemann hopes to encourage greater wins and funding for local founders by “Encourag[ing] the ecosystem to drive founders to go after large markets” while simultaneously building “investor capacity” in the ecosystem by convening founder and investor workshops.

“…that means a combination of more money in and writing more checks,” Neumann says.