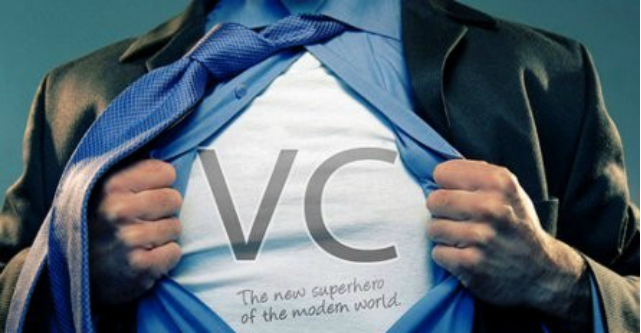 The research led by assistant professor of finance at the Alberta School of Business Sahil Raina, reveals a massive difference in the success rate of startups when the VC that backs them is a woman.

In Harvard Business Review, Raina said that when a woman entrepreneur secures investment from an all-male VC firm, it radically drops her chances of a successful exit.

“If you define success as an exit from venture capital financing via acquisition or an IPO [initial public offering], female-led startups perform much worse than male-led startups,” he said.

The study reveals that when all-male VC firms back startups, male-founded ventures achieve a 25% lead on their female peers in making a successful exit.

This gap vanishes when startups are backed by women investors.

“If female entrepreneurs get their funding from VCs solely led by men, their startups will be far less likely to be acquired or make it to an IPO,” said Raina.

The findings suggest that this may be the reason there are fewer women in the A-league of high-growth tech ventures and publicly listed companies, while their numbers in other areas like small business ownership and the general workforce continues to rise.

To address the gender gap in the tech sector, Raina believes it’s not enough to only increase the number of women launching startups.

It’s a challenge many of Australia’s own entrepreneurs and investors are quite familiar with.

Serial entrepreneur Rebekah Campbell called this the elephant in our startup ecosystem.

“We really need to start addressing the lack of female investors,” she told StartupSmart.

“These are the people that are making the decisions about which people and ideas get backed.”