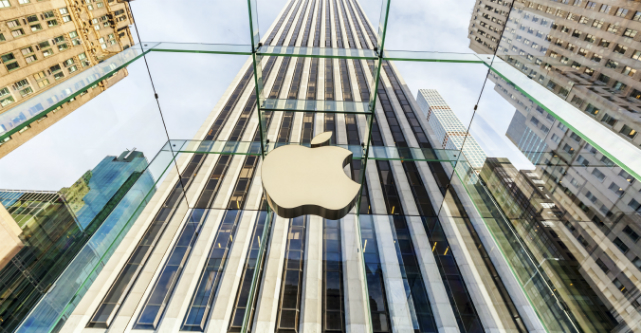 A small tech company that specialises in dark data, artificial intelligence and machine learning has been acquired by Apple for a reported price tag of $US200 million ($270.3 million).

According to TechCrunch, the price was revealed by “a single source” from Apple who also said Lattice Data’s 20 engineers will now work for the tech giant.

The project was led by Ré, with Cafarella and Hoffman among the research group members before it was commercialised into Lattice Data.

According to DeepDive, its system can “extract value from dark data” and enable users to “construct sophisticated end-to-end data pipelines, such as dark data BI (business intelligence) systems”.

It is not yet known how Apple will apply this technology, but TechCrunch’s source says Lattice has been speaking with “other tech companies about enhancing their AI assistants”.

“Apple buys smaller technology companies from time to time and we generally do not discuss our purpose or plans,” a spokesperson for Apple spokesperson tells TechCrunch.