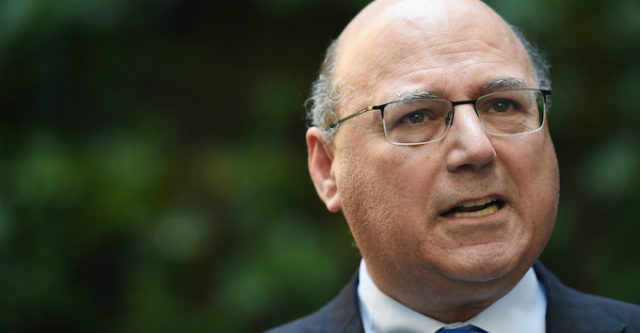 Applications for a $4 million federal government grants program to instil creative, tech and entrepreneurial skills in young students around Australia have opened.

Grants of between $2000 to $5000 are being offered for tools, equipment, software and consumables to create these maker spaces.

Community groups can also apply for grants of $5000 to 20,000 to further develop STEM activities and networks for young people to connect with local entrepreneurs and inventors.

While $2000 to $5000 may not be enough to create a full-blown maker space from scratch, Girl Geek Academy co-founder Sarah Moran says it’s a great way to provide distributed support to schools keen to equip their students with important skills for the future.

“That’s really good if you’ve got champions in your school who need to buy equipment,” Moran tells StartupSmart.

“It’s a really good injection if you have amazing teachers who want to extend what they do, [but] it’s not going to create a bucket tonne of maker spaces around Australia.”

Grant funding will be offered on a “first in” basis to eligible applicants.

Federal innovation minister Arthur Sinodinos said the government’s $4 million commitment to the program is motivated by a need to equip Australian schools with resources to help young people engage with technology as creators, instead of just consumers.

“Around 75 percent of the jobs of the future will require qualifications is science, technology, engineering or mathematics,” Sinodinos said in a statement.

He explained the initiative is part of the government’s $29.8 million Inspiring Australia science engagement program, which forms part of the $1.1 billion National Innovation and Science Agenda that was unveiled in December 2015.

“These activities allow young people to design and build in the real and digital world, make movies and stop-motion animation and learn the art of creating.

“These activities will expand Australian students’ horizons beyond the school curriculum towards the everyday experiences of engineers, scientists and innovators, giving them the skills they need for critical 21st century jobs.”

The value of maker spaces

Seed Digital co-founder and tech entrepreneur Mike Ebinum says maker spaces are a powerful educational tool that can expose children and young students to collaboration, critical thinking, creativity and problem-solving, all “while having fun”.

“Maker spaces are a great way for providing kids or anyone interested in technology a safe learning space to play, tinker and experiment with electronics, 3D printing, and software,” Ebinum tells StartupSmart

“Providing kids with spaces like these are a great way to help ignite their creativity, imagination, and curiosity. Skills which will be paramount for next generation to come up with solutions that will change the way the works.”

Moran adds that while there are many maker spaces around the country, it’s a great project for schools to undertake.

“You don’t need the flashiest maker space going to create maker culture at your school,” she says.

“The grants are beneficial in that they’re a stepping stone to what schools can create.”