Atlassian scores a significant win over its biggest rival 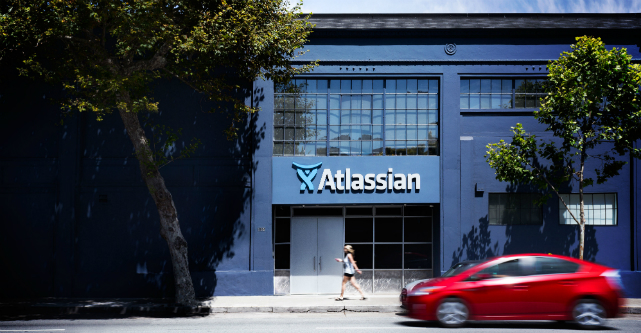 Despite a massive public listing in the US and a valuation of over $5 billion, Atlassian has regularly been overshadowed by Slack when it comes to workplace communication.

But Atlassian’s most prominent offering HipChat has proved increasingly popular among larger enterprise customers, whereas its biggest rival is more effective among smaller teams.

Now Atlassian has scored a big win over Slack, with billion-dollar startup giant Uber ditching Slack in favour of the Aussie offering.

According to an article in the New York Times last month, Uber decided to do away with Slack because it “could not handle the thousands of Uber employees trying to communicate simultaneously”.

And now, according to Business Insider, the ridesharing leader has adopted Atlassian’s HipChat across its global workforce.

It’s a significant win for the Sydney-founded tech company, and proves that it’s targeting of the bigger end of town is working.

Atlassian completed a $605 million IPO in December last year, valuing the company at over $8 billion.

Slack is said to be valued at nearly $4 billion and recently opened its APAC HQ in Melbourne.

According to Atlassian, it has been profitable for more than a decade, and its services are now used by over 5 million people around the world.

The tech giant claims to have over 50,000 companies as clients around the world.