Aussie ridesharing startups hit out at Uber over GST ruling 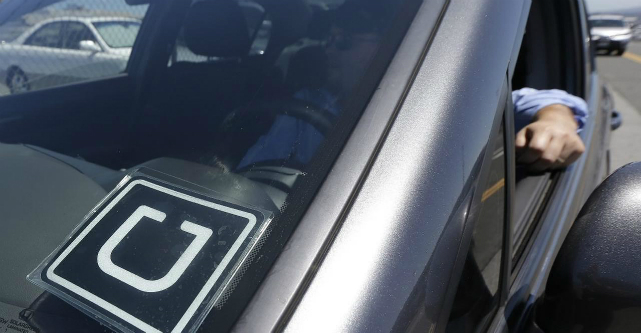 Is Uber right? Should its drivers not be required to register for, and pay, goods and services tax (GST)?

Some Australian ridesharing services don’t think so, with GoCatch chief executive David Holmes this week calling Uber a “bully” in its attempt to dodge the tax.

This month, Uber lost a Federal Court battle against the Australian Taxation Office over whether or not its drivers should register for the GST.

Generally, the GST Act only requires business operators, including independent contractors, to register for GST if they earn over $75,000 but there is an exemption for taxis.

Back in 2015, the ATO said the taxi exemption applied to “drivers under ride-sourcing arrangements”, at which time Uber increased its prices by 10%.

“A driver providing taxi travel via a ride-sourcing or similar enterprise is making a taxable supply under GST legislation,” the ATO states.

Despite the fact that other Australian-founded ridesharing companies like Shebah and GoCatch do include GST in their pricing, Uber took on the ATO in the Federal Court and has expressed disappointment over this month’s ruling.

After trying to convince Europe’s highest court that it’s not a taxi company, the ridesharing giant used the same defence in Australia.

During the case, Federal Court Justice John Griffiths said the definition of the word “taxi” can be applied to the UberX service and therefore Uber drivers must pay GST on their earnings, according to SBS.

“We are now reviewing the decision and will provide our driver-partners with more information as soon as we can,” said an Uber spokesperson.

Meanwhile, Shebah founder Georgina McEnroe says she has always priced her ridesharing services to be inclusive of GST.

“We believe that it’s important that if drivers are required to pay GST that they receive it to pass onto the government,” McEnroe tells StartupSmart.

And GoCatch chief executive David Holmes says Uber is being a “bully” in its attempt to dodge the tax.

“If an overseas company thinks it is above the law, and essentially extends the middle finger to all and sundry, that’s when Australians will kick up a stink,” he told Business Insider.

This isn’t the first time Holmes has called out Uber. After GoCatch hit more than 350,000 downloads, Holmes told StartupSmart it had faced fierce competition from Uber.

“They’re pretty brutal, they play dirty but we’re not going to come down to their level,” Holmes said.