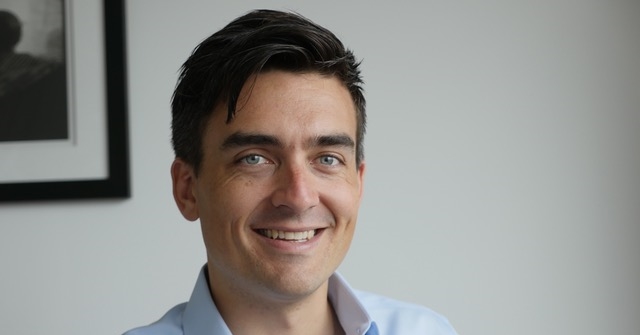 Australian venture capital firms are investing more into Australian startups than ever before, according to KPMG’s Venture Pulse report on global VC trends, with a record $848 million ($US630 million) invested during the 2017-18 financial year.

The report also found record levels of investment in the past quarter, with $281.5 million ($US209.09 million) in VC capital invested over 27 deals.

This past quarter represents a significant increase on the first quarter of 2018. Although 31 deals were made in that quarter, they totalled $228.57 million (US$169.8 million) in investment.

However, according to the report, first-time venture funding dipped globally and is on track for its lowest year in a decade.

Amanda Price, head of KPMG Australia High Growth Ventures, said in a statement: “As the VC focus continues to shift towards larger raises for later-stage startups, it raises questions as to where the funding for early stage ventures will come from”.

“This is a real concern as we are not seeing an increase in angel investors or seed investment. If we want to Australia to have a successful and growing startup ecosystem we need capital at every stage of the pipeline.”

Speaking to StartupSmart last week, StartupAus chief executive Alex McCauley said he expects VC investment in Australia to continue to increase. There is a lot of VC capital available to startups, and “we haven’t seen that capital be deployed at scale yet”, says McCauley.

“There’s a lot of dry powder sitting in VCs in Australia that will really start to go into companies over the next couple of years,” he says.

This capital will give startups the “hitting power” to become more visible on the international startup scene, “to hire the best people in the world, to really hit international markets early in their lifecycle, and to grow much more quickly,” McCauley says.

In the statement, Price noted that “venture financing continues to rise in Australia, keeping pace with worldwide trends”.

“It is encouraging to see Australian startups gaining access to the capital they need to develop into global companies,” she said.

Equally, however, McCauley says there’s a growing trend of international VCs looking to Australia as “a destination for investment”.

“I think that will continue to grow as a few Australian companies have big, public successes — particularly exits,” McCauley says.

Global investment into startups is also at a record peak, with $US69.8 billion ($94.02 billion) invested over the past quarter alone. However, this was boosted by five ‘mega-rounds’ of $US1 billion ($1.35 billion) or more, including the record $US14 billion ($18.85 billion) raised by Ant Financial in China last month.

The report noted a growing trend in investment into agricultural technology startups, with $US600 million ($807.37 million) invested worldwide in the first five months of the year. Australia was highlighted as a focus for innovation in this space, with its “multiple climatic conditions” allowing for a wide range of agtech solutions.

“We expect to see interest in agtech grow significantly and more VC activity,” Ben van Delden, partner and head of agtech and markets at KPMG Australia, said in a statement.

“The rise of agtech activity and accelerators in Australia is creating more local agtech investment opportunity, which we expect to lead to more deal activity in the second half of 2018 and beyond.”