One year on from Australia’s first ICO: What Chronobank’s founder learnt, and what he’d do differently

The founder of the startup behind Australia’s first initial coin offering has warned that 2018 will be a year of “reckoning” for ICO-funded startups, and has reflected on the roller coaster year that has passed since completing his token sale.

Sergei Sergienko is the founder of Chronobank, a blockchain startup founded in 2016 that aims to disrupt the short-term recruitment sector by “tokenising labour hours”, allowing workers anywhere in the world to access the gig economy through a decentralised platform and be paid via cryptocurrency.

Sergienko describes Chronobank as “Freelancer for anyone, not just graphic designers and programmers and stuff”. The proposal clearly struck a chord with investors — the company finalised a $US5.4 million ($6.8 million) ICO nearly exactly one year ago.

Sergienko and his team are almost all Australian-based, and the founder ran vocational training and labour supply company Edway group for almost 10 years prior to launching Chronobank. He has also been the recipient of a Hot 30 Under 30 award from Anthill Magazine.

However, energy trading startup Power Ledger was widely lauded as the “first” Australian ICO after it raised a massive $34 million in October last year. But despite Chronobank being Australia’s ICO trailblazer in the strictest sense, Sergienko is resigned to having lost the crown, saying simply that “those who need to know, know already”.

And while having such a notable event go unrecognised would likely irk some founders in emerging fields, Chronobank’s leader takes solace in his belief his startup’s ICO formed the template for the majority of token sales worldwide in that period.

“We consider Chronobank to be the first use cases of how to do an ICO. We invested $600,000 into getting the project out there, and a few ICOs went and based their models on us,” he tells StartupSmart. 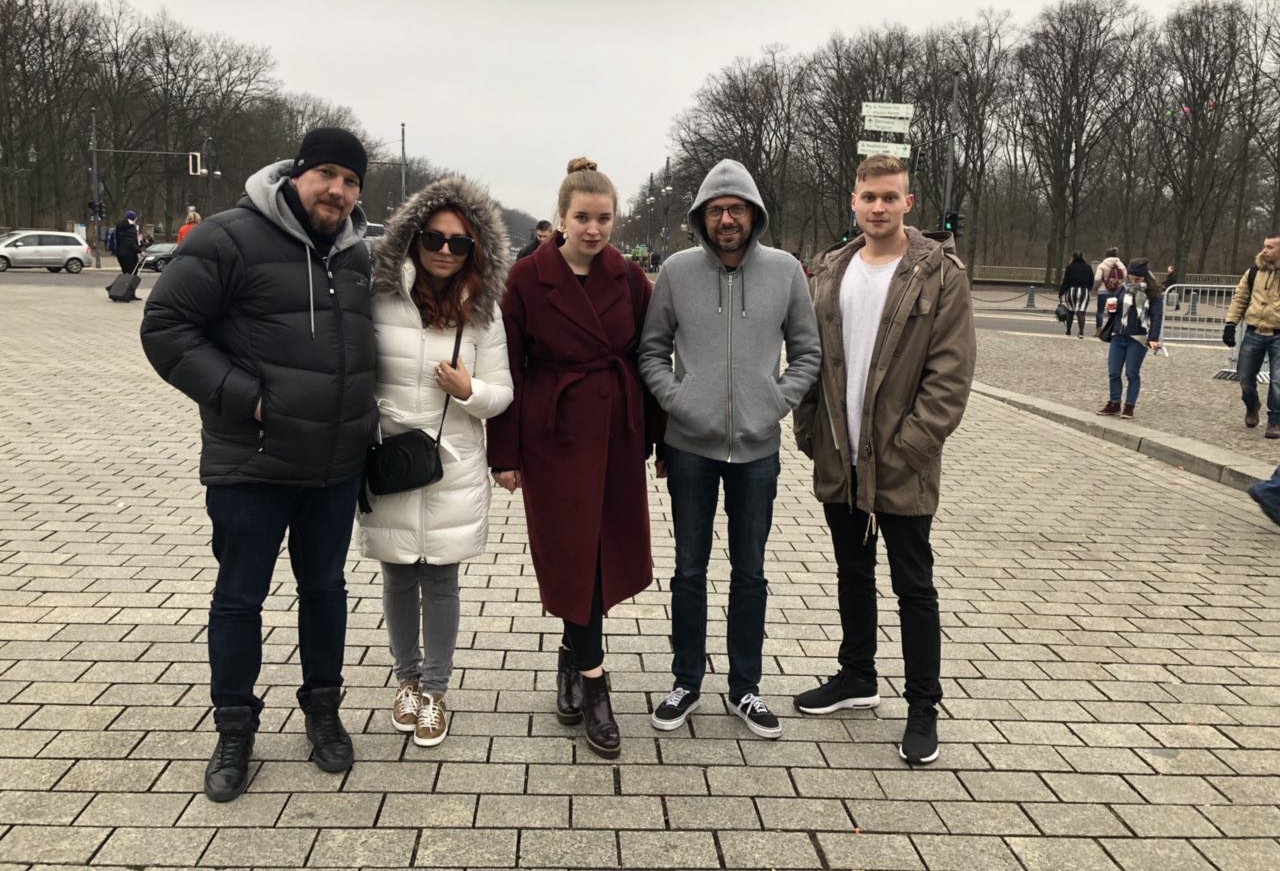 That $600,000 figure is easy to believe for anyone active in the cryptocurrency sphere at the time, as ads for Chronobank’s ICO were prevalent across the web. A comment from an investor at the time remarked: “[the] Chronobank ICO was marketed in terms of banners in almost every site that I would visit”.

Now, advertisements for ICOs are part and parcel of any cryptocurrency or blockchain related website, saturated to the point that Facebook recently issued a ban on the ads on its platform.

This change in marketing tactic is lamented by Sergienko, who says the marketing channels pursued by companies these days have become markedly different. Founders will no longer use popular community forums such as BitcoinTalk to inform and answer questions about their upcoming ICO, something Sergienko says was “paramount” to the success of Chronobank’s two-month-long raising process.

He also criticises companies for providing large-scale investors private sale opportunities for their ICOs, as he believes this leads to companies “closing their cap before even commencing the sale”.

Sergienko says Chronobank was one of the first startups to do an ICO on a large scale, and at the time, that claim wasn’t far off. At the end of 2016, moving into the start of 2017, a token sale over $10 million was rare, bar outliers like Ethereum and The DAO. Today, a raise of $5 million through an ICO would be well on the lower end.

At today’s prices, that $US5.4 million raise would have a valuation of approximately $US95 million ($120 million). The company’s TIME token is worth approximately $30, with a market capitalisation of $21 million.

The team is tight-lipped on the amount of cryptocurrency it is yet to convert to cash; Sergienko says some was used to pay debts and the 30 people working for the company at the time, but there is “still a bit left”. 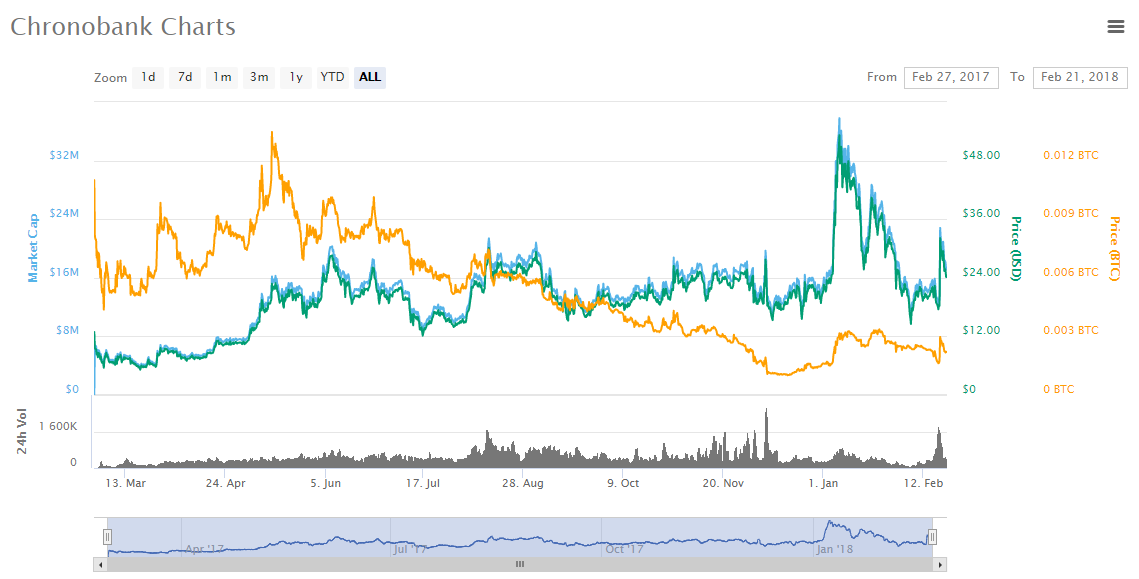 “Essentially, when we started there were just bunches of geeks developing projects, and, to tell you the truth, anyone could push anything back then. Partly one of the reasons I did Chronobank was to get the word TIME covered, so whenever anyone thought of ‘time’, they’d think of us,” he says.

“But now, I see it’s a lot harder to get funding for shit projects — now people are looking for something really special. I’m not saying Chronobank isn’t special, but back then it was just a different dynamic.”

Common tactics used for ICOs today include setting the buy-in price for a token very low, so contributors with just $500 to spend can receive a lot of tokens and therefore expect a greater return on investment if the price skyrockets.

TIME tokens were priced at 0.01 Bitcoin, or approximately $10 at the time, and traded initially just slightly above that price before moving to their current price of $30, a three times increase.

If he had his time again, Sergienko says he would set the initial token cost much lower, saying people were “scared” to invest that much and it was much harder to get a three or four times price increase on something worth $20, compared to something worth $2.

He also regrets not paying more attention to burgeoning ICO community groups being formed on platforms such a Telegram, choosing to use “old” methods of connecting with audiences such as Slack and BitcoinTalk. Both Power Ledger and CanYa have Telegram groups with over 17,000 members, where Chronobank has just 2200.

“At the time I didn’t think Telegram groups were useful for ICOs, but now I wish I had spent more time watching them rather than everything else we did,” says Sergienko. 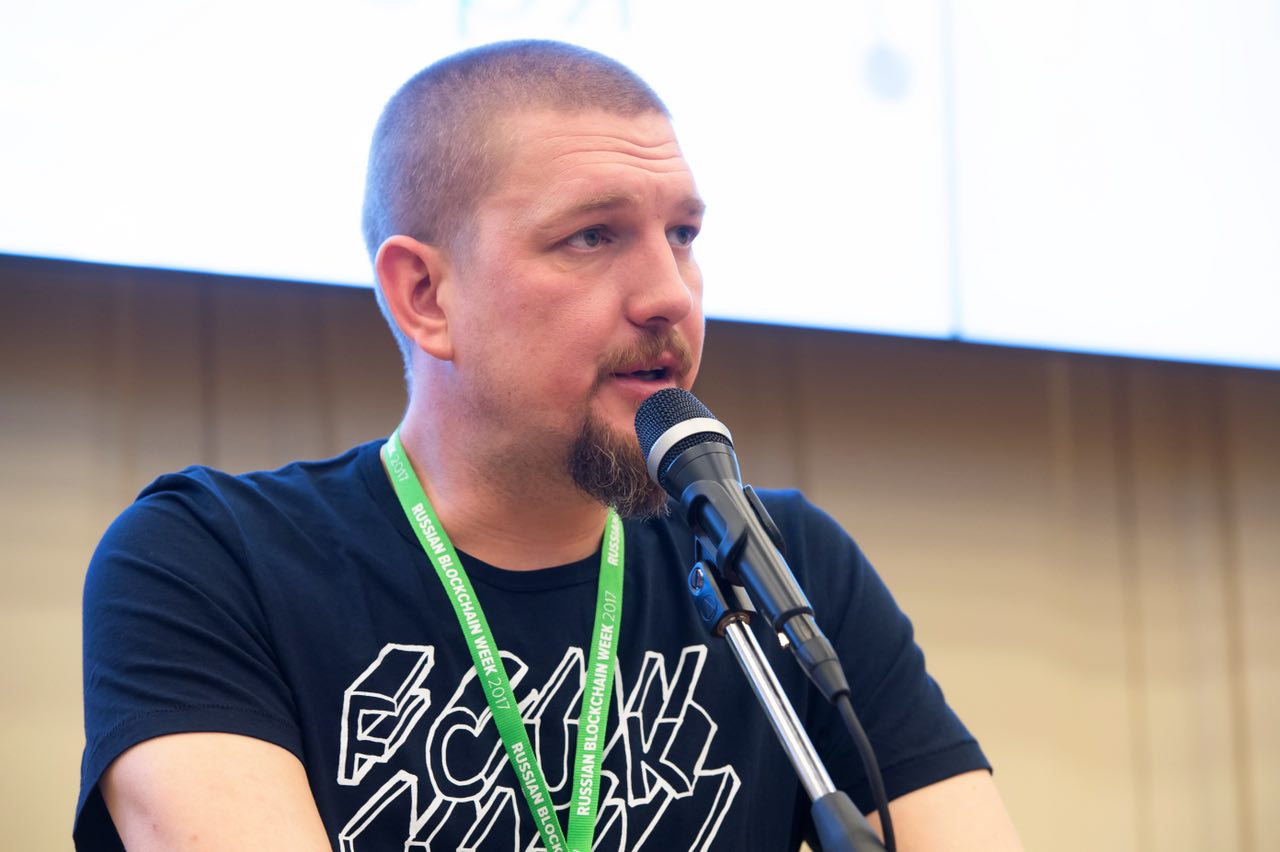 Chronobank’s platform has continued to be developed over the past year, with the startup also releasing its wallet interface ChronoMint and a proof of concept for the platform’s stable ‘Labour Hour’ tokens.

But Sergienko, who has acted as an advisor for a number of other token sales since Chronobank’s success, believes the Chronobank team has become as strong an offering as the platform itself.

“Our team is one of the most connected teams in the industry, and that’s a very important part of our business,” he says.

Looking at successful local ICOs such as Power Ledger, CanYa, and Horizon State, Sergienko says their success is “awesome”. He gives kudos to the talented teams, which he believes go unrecognised by the “old media”, which he says only care about “what’s in the ground and overinflated property prices”.

“We’re abundant with talent in the blockchain space, some of the people I know are close to geniuses, so if the product is great and the team is capable of delivering, I think there’s going to be at least two more great token sales out of Australia this year,” he says.

But for blockchain startups without strong projects, or that are failing to deliver on products and deadlines, Sergienko says 2018 will be a “year of reckoning”; he foresees a massive crash in the market once overvalued projects fail to deliver to investors.

“Let’s not kid ourselves, ICOs are essentially a novel way of pushing the idea of venture capital investing to the common masses, and everyone’s trying their hand at VC investments,” he says.

“What a lot of them don’t realise is that one in ten VC investments shoot through to attainable results, and the same thing’s going to happen here. For a quick flip, ICOs are great, but in the long term hysteria and craziness mean there will be few of real value.”

NOW READ: These four VCs weigh in on the sectors they’re focused on in 2018, plus the future of ICOs

The Chronobank ICO was not officially Australia’s first ICO as it was not conducted by an Australian entity, Power Ledger’s was.