Australian businesses spend $6 million a year on artificial intelligence: What this means for startups 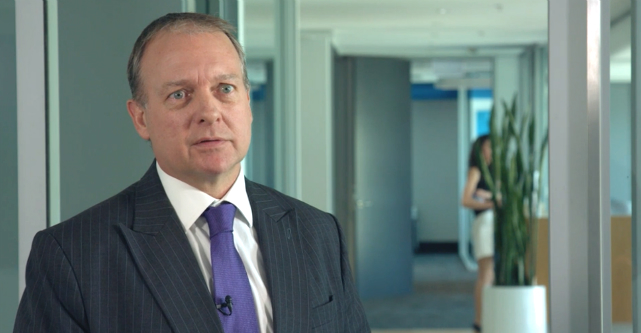 Australian big businesses are spending an average of $6 million a year on artificial intelligence (AI) technologies, according to research released at the World Economic Forum.

From driverless tractors on farms to banks using machine learning to predict investors, developments in AI can lead to better business outcomes, but they also raise potential concerns around ethics and opportunity.

So what does this mean for startups and emerging entrepreneurs?

Infosys, which conducted the study, is a $US10 billion ($13 billion) Indian-founded multinational firm specialising in new technologies.

“Almost half of Australian business leaders believe that the future growth of their organisation depends on AI adoption, yet almost a quarter still don’t have any AI skills in their business,” says Groth.

“Startups that have capabilities in areas such as automation, data analytics, robotics and more have strong potential to fill that gap by partnering or selling services into big corporates.”

Which AI developments are most exciting?

“In every business, there are day-to-day mundane tasks that take valuable time for employees to complete,” says Groth.

“One of the most exciting solutions AI presents is its ability to learn and take over the repetitive tasks, so employees can focus their energies on the creative, higher value work.

“As a result, jobs will become more interesting, inventive and fun, as employees can apply themselves in the areas that drive positive impact and results for their organisation.

“There’s no doubt the nature of work is changing and evolving faster than ever before and I think AI is going to open up a whole new stream of work we haven’t even thought of.”

What’s most concerning about the advancement of AI?

“There are a number of ethical considerations that have been brought to light with this research, particularly around using AI for positive social and economic benefits,” says Groth.

“One of those examples is the huge amount of customer data that AI is drawing on.

“Computer scientists will need to ensure that algorithms are water-tight so privacy is strictly enforced, and that people aren’t being discriminated against based on their data.

“Happily, Australia was the most ethically conscious country of the seven surveyed, with 69% [of businesses surveyed] saying ethical concerns were a major barrier to their organisation’s AI deployment plans, compared to just 33% in the US.”