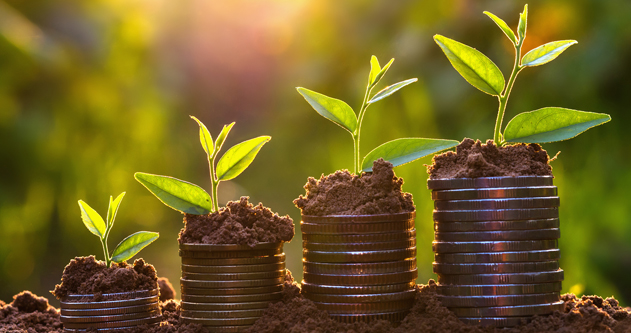 Australia’s venture capital investment in startups hit close to $300 million in the June quarter of 2017, the strongest it’s performed since Campaign Monitor’s record $325 million raise in 2014, according to a report released today by KPMG.

Price says this data “indicated a maturation in our startup ecosystem, with more early-stage ventures achieving success and seeking funds to super charge their growth”.

The numbers come as Australian startups close a number of Series A, B and C rounds with significant deals from the likes of Culture Amp, GetSwift, and ROKT.

The number of deals for Q2, at 36, was marginally up from the 25 deals of the first quarter of the year, when a comparative $117.75 million of VC investment was recorded.

The quarter also saw a surge in corporate financing with $141.7 million invested in Australian startups by corporate venture funds. Price speculates investment will increasingly come from industry-focused funds outside the traditional venture capital firm model, like realtech, agtech and incubators like SproutX.

“Founders are seeing increasing interest from corporates, media and government in Australia and this reflects the fact that VC funds raised over $AU1 billion for the first time last year, almost double the $568 million raised in the 2015-16,” Price says.

“With more capital available and deal flow up strongly on previous years, I expect investment to continue to be strong over the year.”

Australia’s rise in VC investment mirrors global standards, with investment rising globally from $US25.8 billion in the Q1 KPMG report to $US40.1 billion in the June quarter, a huge increased buoyed by a number of mega deals, notably Didi Chuxing’s record-breaking $US5.5 billion round and Toutiao’s $US1 billion Series D round.

In comparison to the United States’ $US21.8 billion VC investment in the last quarter, Australia’s investment in terms of percentage of GDP still seems sluggish. Notably, even though 2016 saw a record $516 million invested from the venture capital sector in Australia, this accounted for just 0.023% of Australia’s GDP, which is less than half of the 0.049% OECD average.

Price notes that while Australia is still working to become a global player, the maturation of the startup ecosystem means more “companies with a global footprint” like Atlassian and Canva will attract more investment.

“A number of years ago we had a VC system that didn’t work – it sort of bombed, and we are still seeing the effect of that. Success breeds success,”she says.

Despite deal value increasing, the total number of deals fell for the fifth straight quarter in the three months to June. This prolonged decline has affected early-stage deals the most, with seed-stage deals down for the ninth straight quarter, from a high of 2,674 in the first quarter of 2015 to a mere 1,310 deals this recent quarter.

Hi Alan. Thanks for your comment. There was an typo in the original version of the article – the figure for the OECD average should be 0.049%. We’ve updated the article to reflect this. Thanks, Eloise