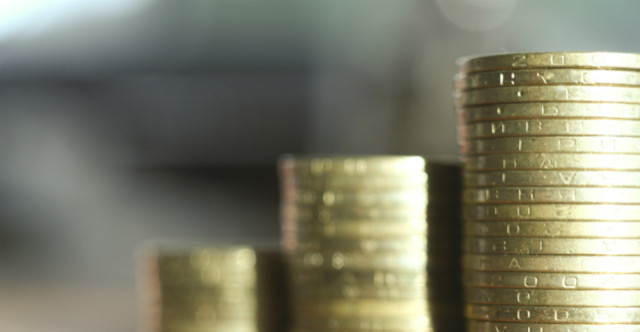 Australian venture capital investment is struggling to keep up with OECD standards, despite startups contributing to 90% of positive jobs growth, according to a report released this week by the Australian Venture Capital Association Limited (AVCAL).

While 2016 saw a record $516 million invested from the venture capital sector in Australia, this amounted to 0.023% of Australia’s gross domestic product (GDP), which is less than half of the 0.049% OECD average, according to AVCAL’s The Venture Capital Effect report. By comparison, US startups raised 97 times more venture capital funding in the last year.

AVCAL chairman Yasser El-Ansary noted Australia’s venture capital investment is a fraction of what is needed to foster innovation and keep up with its global peers.

“The reality is that Australia’s VC sector is still far too small for a country with bold ambitions to be an innovation-leader,” El-Ansary tells StartupSmart.

“International experience shows we cannot have an innovative economy without a strong VC sector.”

The reason for these low rates of investment stems from a lack of supply.

“Over the past 10 years we have really struggled to keep pace with the rate of growth internationally around venture capital,” El-Ansary says.

“That’s been a function of a variety of factors — in particular that large institutional investors ceased allocating large amounts of funding into VC after the global financial crisis.”

This limitation in capital in turn hinders the growth of Australia’s startup sector, which has become a key job creator. According to the Australian Innovation System Report released by the Office of the Chief Economist in 2016, early-stage startups (those aged up to two years) are the largest contributor to job creation in Australia.

The report found that from 2004 to 2011, these startups created more than 1.2 million jobs, contributed $164 billion to the Australian economy and represented 90% of net positive job creation.

These figures indicate a notable shift in the employment landscape of previous decades.

“People might not expect that number to be has high as 90%, and we will continue to see that trend evolve over time … As an economy we need to diversify our employment base and our output across a wider variety of industry sectors than what we’ve relied upon in the last decade or two,” says El-Ansary.

As the startup sector emerges as a key economic stimulator, venture capital funding must similarly keep pace with this growth, otherwise local founders may increasingly look overseas, particularly to the US,  for investment.

“We are still working very hard in Australia to catch up with our peer group internationally. We’ve got a great pipeline coming to market — there’s no shortage of great entrepreneurs at the back. We just need to grow venture capital at a commensurate pace,” El-Ansary says.

For startups, private equity and venture capital fund managers offer a key source of both capital and expertise. These managers are not only bringing in equity, they are also “rolling up their sleeves” and assisting business founders by utilising networks, opening up sales opportunities and “filling in gaps in expertise”, says El-Ansary.

“It is a much more active investment strategy … In many cases the entrepreneurs need it. The capital is the easy part in some cases; what’s more difficult is to be able to identify a gap in capabilities. This is where venture capital sits in being able to play that role,” he says.