Australia’s biggest startup survey set for its most exciting year yet: Why it’s important for the ecosystem 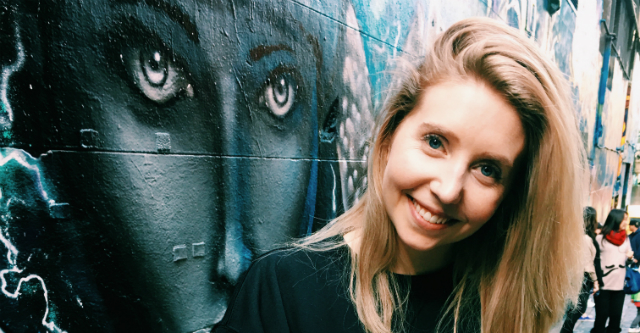 Australia’s largest and most comprehensive survey of the startup ecosystem has launched for another year, with a more expansive focus and hopes to help accelerate the growth of the community.

Startup Muster, founded in 2013, is a nation-wide survey of the startup ecosystem and last year saw 600 startups take part by answering over 70 questions in regards to their size, growth, funding, employees and more.

This year the survey will move beyond a focus on just startup founders to also include people considering launching a startup, incubators, co-working spaces, accelerators, investors and other members of the wider community.

This is all part of making Startup Muster’s result be productive and useful to as many people as possible, co-founder and CEO Monica Wulff says.

“We really want to have comprehensive, 360-degree statistics that are not just about the founders but also about understanding all the various stakeholders that contribute to the ecosystem.”

Including potential startup founders is an important step to helping grow the wider ecosstem, she says.

“These people are the ones that have an inkling and have caught the bug, but haven’t gone on to do it yet,” Wulff says.

“We need to understand what led them down that path and what’s stopping them, and how we can facilitate whatever they’re planning to do in the future.”

Last year’s survey founder that nearly half of all Australian startups that took part were based in Sydney, half had been unable to find funding and the number of female founders had increased by 5% to nearly a quarter of all founders.

The most important one yet

With rapid growth in the ecosystem spurred by recent government focus, Wulff says this is the most important year yet for Startup Muster.

“The ecosystem is flourishing,” she says

“It’s an amazing time to be doing what we’re doing. We’re capturing the evolution of such  dynamic and important part of Australian culture.”

The effectiveness of the survey relies on its independence and sole focus on the ecosystem, Wulff says.

“We are independent, and this is all we do,” she says.

“It’s for the ecosystem to use for whatever they need. There are so many stakeholders who can ind value in the statistics that are provided in the report. There’s no bias, no subjectivity and no commentary.”

This year the organisation has received government funding for the first time, and is also back by large corporates including Google.

“We believe that better and more open data enables entrepreneurs and policy-makers to make smarter decisions and help startups contribute even more to Australia’s social and economic development,” Noble says in a statement.

Wulff is currently touring around the country to visit the various ecosystems, with an especial focus on more regional areas.

“It’s really important to see as many places as possible and really talk to the people that are there leading those ecosystems,” she says.

It’s set to be the biggest year yet for Startup Muster, but Wulff says it will only be worthwhile if more members of the community get involved.

“We’re dedicated to our promise of demonstrating and accelerating the impact of our startup ecosystem,” she says.

“For us to do this we need founders, supporters and potential founders to take part.

“If you’re reading this then you’re part of the ecosystem, and we implore you to come on board and take part.”

The Startup Muster survey will be open until August and can be found here.