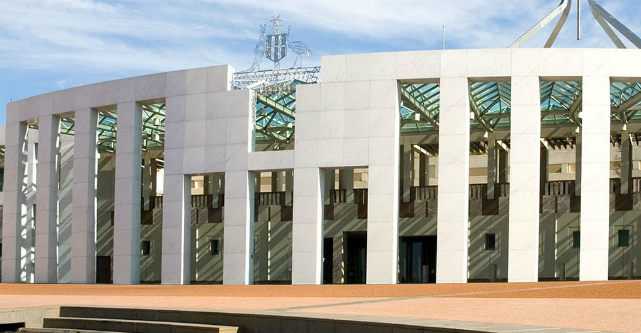 The Australian Government’s Chief Digital Officer Paul Shetler has resigned following the appointment of a new CEO over the top of him, a major shift to a much more strategic role for the Digital Transformation Agency and the pulling back of resources to Canberra.

“Paul’s wealth of knowledge and international experience in the field of digital services has been invaluable to the government’s digital ambitions,” O’Loughlin said.

“His creativity and vision have been a great inspiration and have been crucial in helping the government to deliver the first phase of its digital transformation agenda.

“This has included the delivery of six transformed ‘exemplar’ services and the establishment of the highly successful Digital Marketplace.

“On behalf of the agency, I thank Paul for his significant contribution and wish him well for the future.”

O’Loughlin said the agency expected to fill the Chief Digital Officer role in the new year.

Shetler was head-hunted by the Prime Minister’s chief of staff Drew Clark from the UK to set up and lead the predecessor of the DTA, the Digital Transformation Office, midway through last year.

The DTO was modelled on the UK Government Digital Service and Shetler adopted an aggressive citizen-centric policy for web development and service redesign.

Shetler picked up the design standard from GDS and moved to develop a series of beta products, most notably a new gov.au portal to present an easy-to-use view of government services and content.

But the agency quickly ran into headwinds with major Canberra-based departments and agencies resisting being directed by the small internal startup, which had created a strong presence in Sydney to attract hard-to-find development and design talent.

Shetler was upfront in his criticisms of many of the government’s websites and in particular the myGov service delivery portal.

The sneaker-wearing Shetler played the role of disruptor, pushing agency and departmental executives to adopt agile development methods and use ready-to-go apps rather than building large-scale systems using traditional waterfall approaches to IT procurement.

He was particularly critical of the role of the major tech firms and the lock-in he said they held over much of the Commonwealth’s $6 billion annual IT development.

The shift to a more strategic role and the appointment of a long-serving public servant as a Canberra-based interim CEO effectively pulled the rug from under the agency’s freewheeling approach to product development.

The shift to a more strategic role and the need to coordinate activities with the big industrial agencies such as the Tax Office and the Department of Human Services is similar to some of the tensions in Washington and London, as governments have struggled to come up with an effective whole-of-government approach to large-scale transformation.

Digtalisation is pushing governments to adopt whole-of-government thinking, stop duplication and focus on key platforms such as service portals, revenue collection and welfare and grant payments.

This is typically being driven at central agency level, leading to line agencies losing control over their websites and back-office systems.

While the DTO provided much-needed fresh thinking and a healthy focus on users, rather than agencies, it struggled to gain traction for its key projects, with many agencies “sitting out” the push to provide all the government’s services and key content through a central portal.